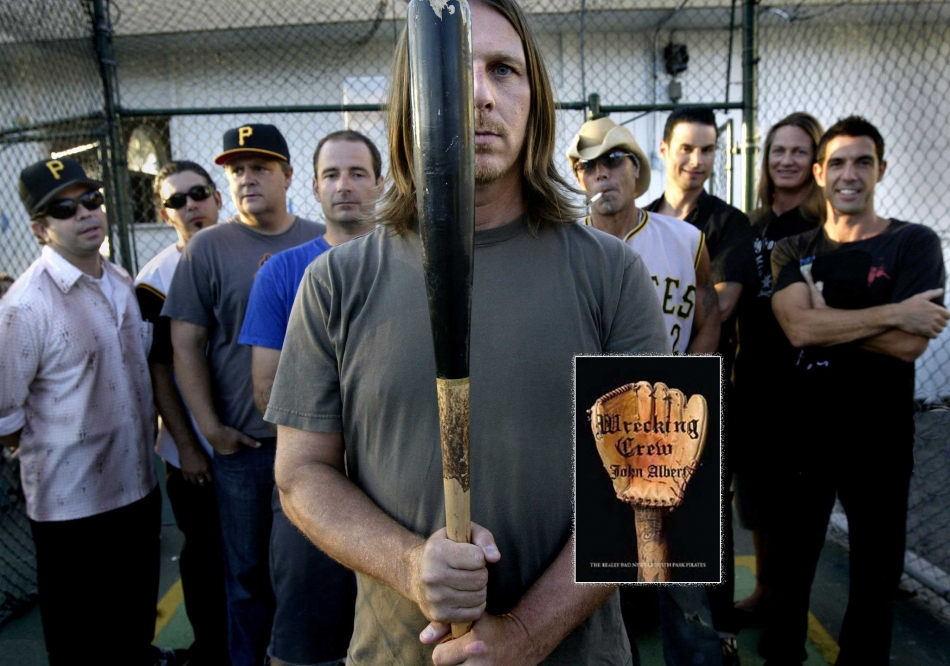 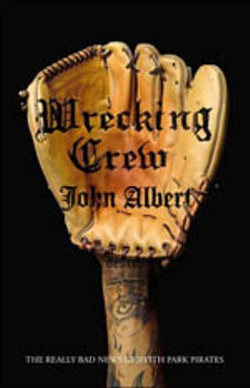 You never know what's going to save you.

After years of dingy nightclubs and drug addiction, John Albert and his hard-luck friends certainly never expected their salvation to arrive in the form of a pastime most often associated with Mom, God, and apple pie. Wrecking Crew - a highly unusual chronicle of recovery and redemption - documents the transformation of a group of musicians, struggling screenwriters, and wannabe actors into a competitive band of hardballers.

For over a decade, it seemed to be enough: the narcotics, gambling, whores, and aimless rebellion. But as they stumbled into their thirties, the blithe pursuit of self-destruction had simply become exhausting to these battle-scarred denizens of the L.A. counterculture. The romantic squalor of being perpetually broken-down, periodically drug-addled, and irresponsible began to lose its charm.

The idea of fielding a baseball team to compete in a hard-knocks amateur league seemed merely the latest in a string of half-hearted stabs at restoring order to their ragged lives. But this escapade was different. When these men donned their team uniforms, the old obsessions started to fade and something incredible began to happen. This is the unforgettable story of the Griffith Park Pirates.

John Albert cofounded the semilegendary cross-dressing band Christian Death and also enjoyed a stint as the drummer in Bad Religion. He lives in Los Angeles and has contributed to LA Weekly, Hustler, and BlackBook, among others. He won the Best of the West Journalism Best Sports Writing Award in 2000, for the LA Weekly article from which Wrecking Crew derived.