(Young) Pioneers, the political punk band active throughout the ‘90s on such labels as Vermiform and Lookout Records, and featuring members of Born Against, Life’s Blood, Avail and Ted Leo and the Pharmacists, will be releasing a retrospective album called “Write In the (Young) Pioneers” on Tiger Force Ultra. The album will feature live and studio cuts, including unreleased material and a complete 1997 radio set on KUCI. It’s a cassette/download release limited to 100 copies, and the band will also be releasing an accompanying shirt as a benefit for RITA, Richmond Immigration Transit Assistance.

You can find the tracklisting and ordering information now at keithrosson.bigcartel.com. 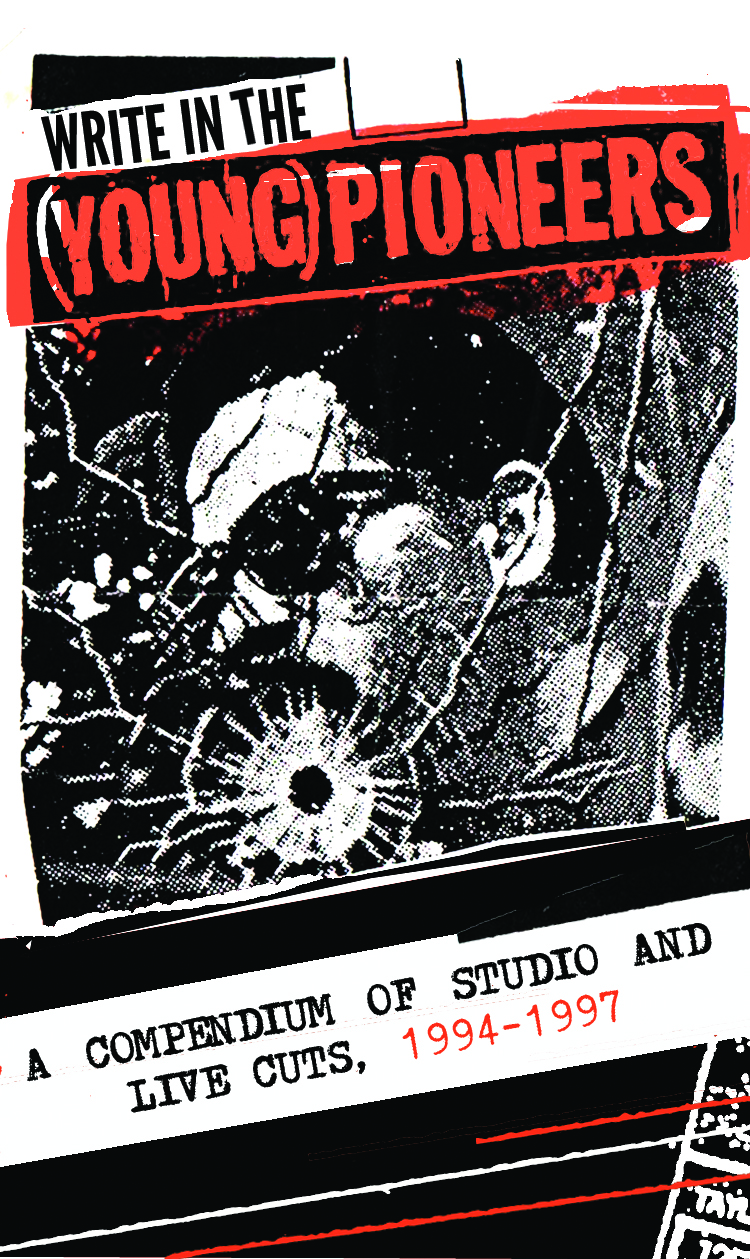 ALBUM: “Write In the (Young) Pioneers” 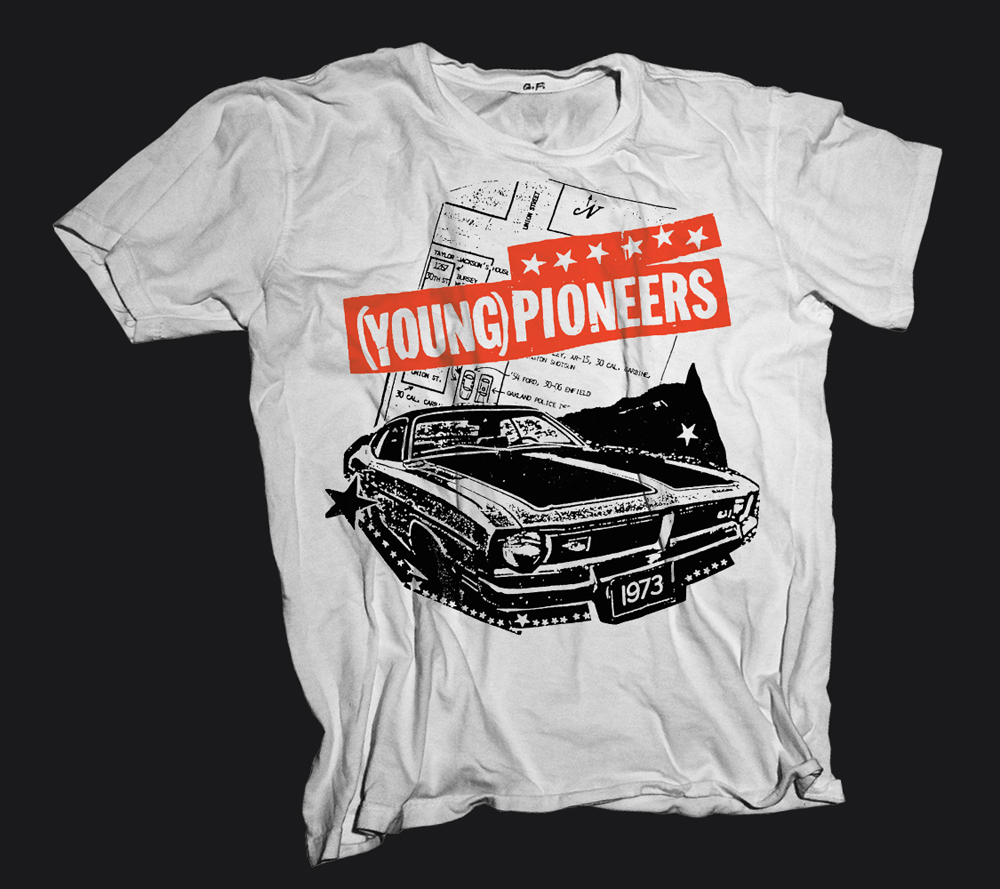 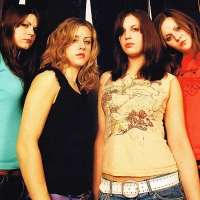 Song Premiere: “Acquainted With The Night” by Unknown Instructors