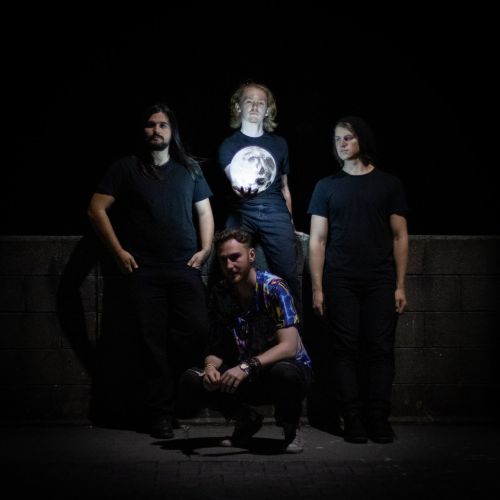 Hailing from Wellington, New Zealand, alternative rock/pop outfit Pale Lady have a bunch of singles and an EP under their collective belt.

They’ve also won New Zealand Battle of the Bands in 2017, as well as Best Guitarist accolades – not once, but twice!

Before the pandemic they toured internationally, and now they’re kicking off the New Year with a new single and accompanying music video.

Their tongue-in-cheek humor, laid-back attitude, and serious rock alternative rock firepower are all showcased on the video clip for “Lost and Found.”

In the amusing vid lead singer Conall Ryan (bass) is shown going on a round of speed-dating, with each new meeting leading to a green flag – that eventually turns into a red one due to the other person (and a dog, and a piece of wood with a face drawn on it) displaying some odd foible that the singer isn’t into.