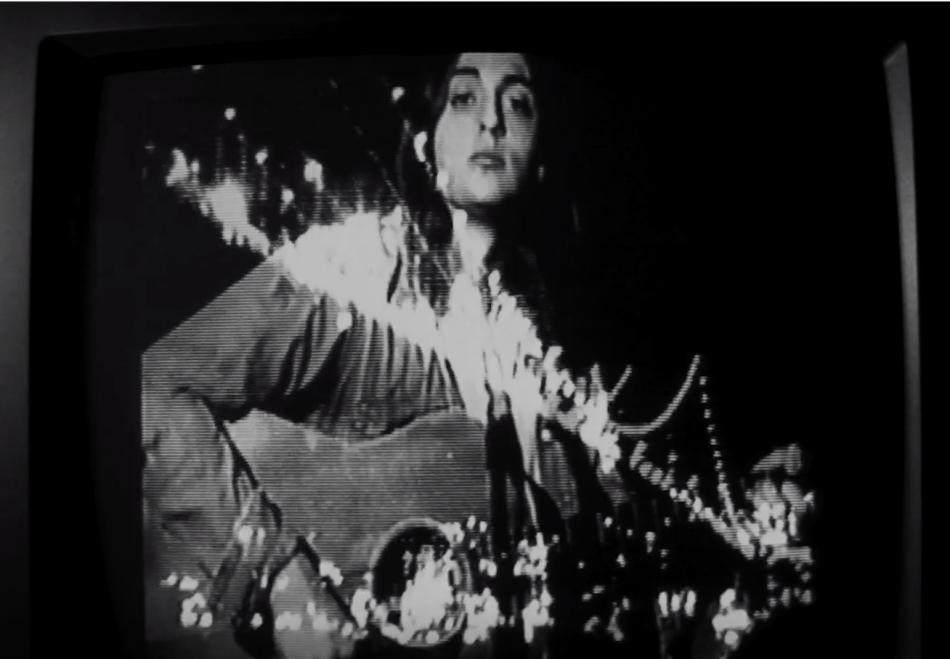 East Coast Tour with Cat Power Kicks off Next Week

Today, NYC-based artist Arsun released a video for his new single “Dead Sixty-Six” on Missing Piece Records. With a sound beyond his 20 years, some compare him to “a young, less baritoned Iggy Pop.” Next week Arsun will embark on an east coast tour with Cat Power, including a September 22nd show at Webster Hall. Full list of tour dates below.

I’m excited to put this song out right around the time of my East Coast tour with Cat Power,” Arusn says. “My last tour supporting her on the West Coast was an absolute honor. Chan, her band and her crew are the sweetest people and all exceptional at what they do. ‘Dead Sixty-Six’ was a favorite amongst Cat Power’s drummer Alianna and guitarist Adeline. It’s an amazing opportunity to tour with such a legendary band and to learn and grow from playing alongside them. 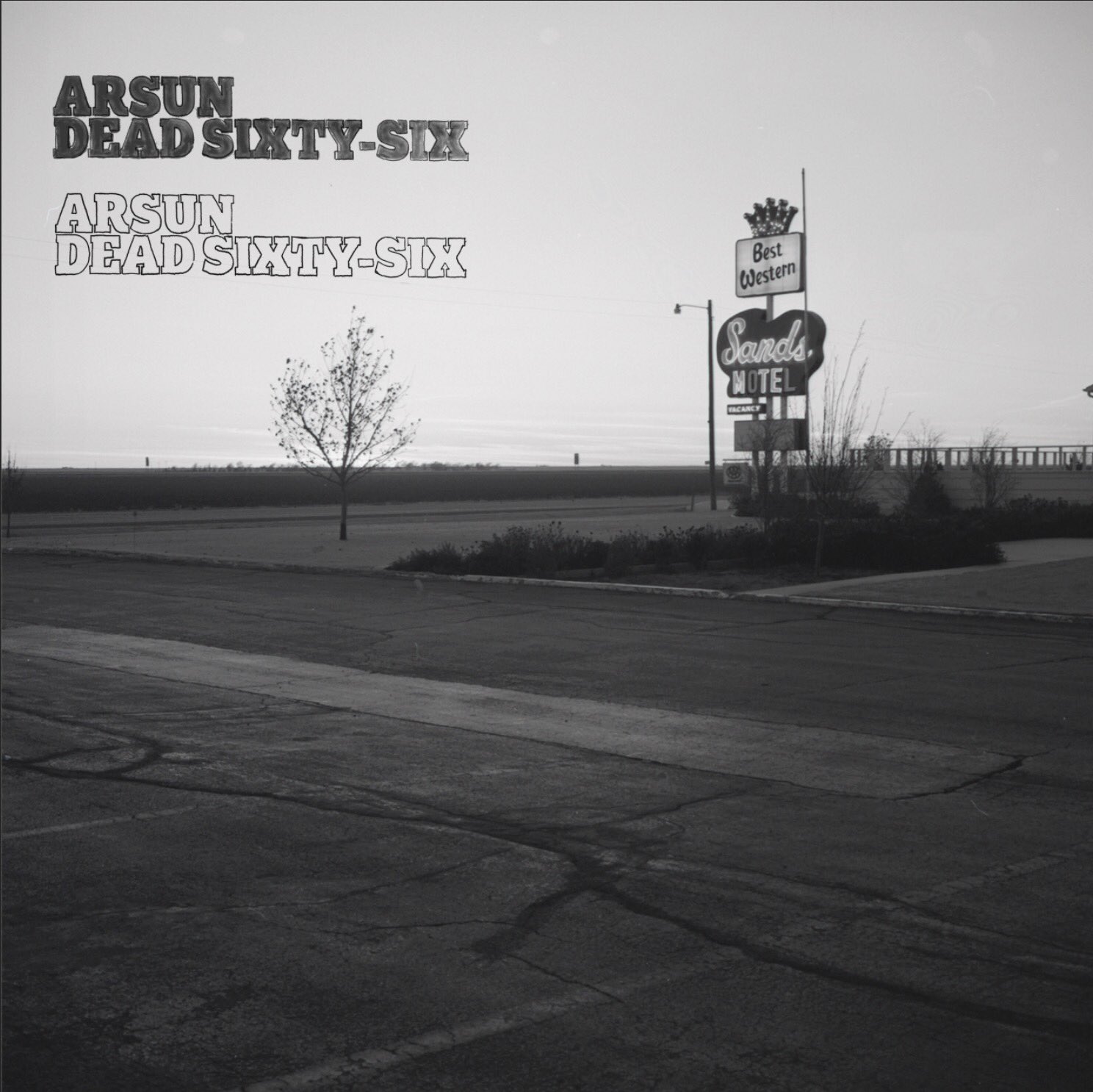 “Dead Sixty-Six” follows Arsun’s Send Her My Way EP, which earned acclaim from i-D and HERO, who called it “multifaceted, simplistic, and embodying real artistic confidence.”

9/17 - Charlotte, NC - The Underground at the Fillmore Charlotte