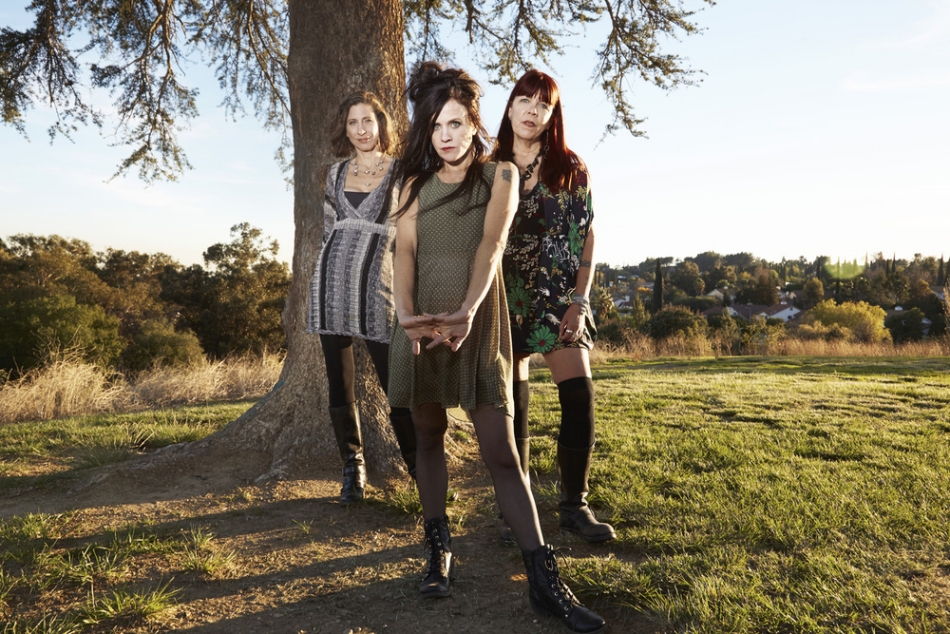 Babes In Toyland, the influential Minneapolis-born trio Mojo Magazine said “delivered some of the most electrifying punk rock of the ‘90s,” have set their first North American tour in nearly two decades, with dates kicking off on Aug. 27 in St. Louis.

The newly announced tour dates are on-sale this Friday, May 29.

“There’s nothing better than playing music with your friends, traveling the country and all of the experiences that come with that,” said Babes in Toyland drummer Lori Barbero. “I’m one fortunate woman.”

The band returned in February, playing an intimate, sold out show at The Roxy in Los Angeles which Rolling Stone described as “searing” and the LA Weekly said the trio “sounded fierce as ever.”  In the months since, Babes in Toyland had offered up only one U.S. date, an eagerly awaited homecoming on June 21 at the Rock The Garden Festival in Minneapolis.  The band, who have long been a favorite of European music fans and critics, confirmed a brief European outing earlier this year, with the band overseas now, playing London tonight before heading to the Primavera Sound Festivals in Spain and Portugal.

In a recent interview with The Guardian, Kat Bjelland said the first song they practiced after reforming was the beloved “He’s My Thing,” saying “We started laughing just like we did the first time we ever, ever played together. You just have like a muscle memory.  But it is weird. You’re like ‘what are my arms doing? What are my hands doing?”

“The first practice was really magical. The music was – bam! – right back,” bass player Maureen Herman explained to Rolling Stone. “We couldn’t even believe it: ‘Holy sh*t, we just f**kin’ kicked the ass out of that song!”

Babes in Toyland came to prominence in the late ‘80s with a raw live show that captured a musical and cultural moment; angry, talented and unfettered by societal norms, there were no costumes, no matching outfits and no harmonies. Babes in Toyland were as punk as their contemporaries, male or female, and made history along the way.  Releasing three full-length albums and a number of singles and EPs, the trio influenced a legion of musicians including Sleater-Kinney, Bikini Kill and Jack-off Jill. Dangerous Minds said, “Kat’s delivery was intense and atonal, with her lyrics referencing fairytales (“Handsome and Gretel”), pain, rage, beauty, betrayal, and abusive parents, not sung with sweet, breathy, unsure vocals, but with a gut-wrenching maenad’s growl.”  They were the first of their female contemporaries to sign to a major label (Fontanelle, the band’s sophomore release, arrived in 1992 via Reprise Records) and as a byproduct of their individualism, Kat kick-started the return of baby doll dresses and plastic barrettes. Babes in Toyland graced the covers of Alternative Press, NME and the aforementioned Entertainment Weekly. They played the Reading Festival three times (1991,1993 and 1995), Lollapalooza once (1993) and have been featured in numerous documentaries including 1991: The Year Punk Broke and Not Bad for a Girl. Herman left the band in 1996; Barbero and Bjelland played the final Babes in Toyland show in 2001.