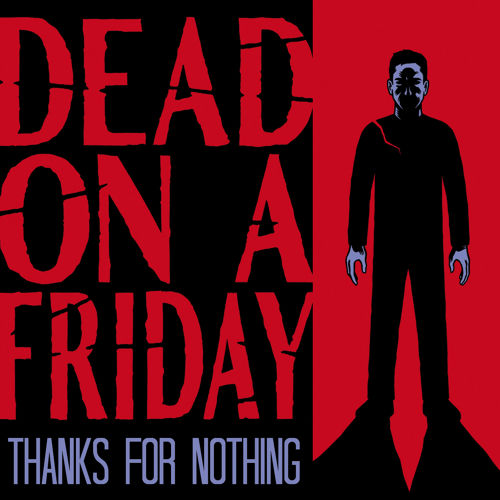 NYC melodic punk band Dead On A Friday have officially released a full album stream of their new record entitled “Thanks for Nothing”, courtesy of VLE Records.

Dead On A Friday - Queens, NY are a three-piece melodic punk band who have continuously produced heavy hitting punk anthems. Thanks For Nothing is the bands sophomore full length album which was released May 21 on Oakland, CA based VLE Records. 13 explosive tracks that create an emotional roller-coaster of punk rock angst meets daily strife and relentless regret. Their best album to date; will leave you wondering if you're having a panic attack.

Stream Thanks For Nothing here.

About VLE Records:
Vacant Lot Entertainment (aka VLE Records) is an independent record label based in Oakland, CA featuring some of the best up-and-coming artists in the skate, street, and melodic punk rock genres.