Bill Wyman of the Rolling Stones to release Album 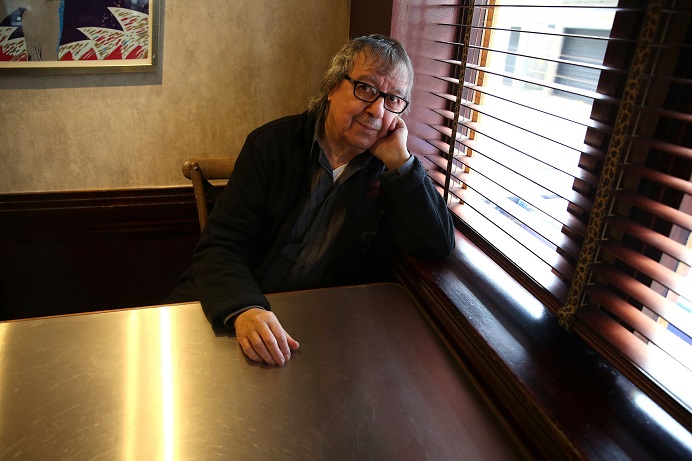 Bill Wyman of the Rolling Stones set to drop his 1st solo album in 33 years.

THE ALBUM 'BACK TO BASICS' IS RELEASED ON PROPER RECORDS, JUNE 22ND

“I was watching the video of Bob Dylan’s Subterranean Homesick Blues with the song cards that he tosses aside and I thought I’d like to do something like that. Not that my song is anything like it of course but I think it inspired me. So I set about working on different sets of rhymes, sixes and fours, and it just came into being. It’s not the sort of song I usually write.” B.W.

Sounding a little like a cross between Tom Waits and Leonard Cohen with a passing nod towards Ian Dury, ‘What & How & If & When & Why’ is driven along by its gritty vocals and strong rhythm section. Its insistent beat combined with covertly menacing lyrics make for a compelling combination.

‘Back To Basics’ is Bill’s first UK solo album in 33 years and only his fourth UK solo one. Featuring 12 tracks in total (with an extra one for digital)  it comprises three reworked demos and nine brand new songs. It’s a record that crosses various genres; it’s stripped back, pared down, polished and - most important of all – immensely likeable.

Since quitting the Stones at their peak in 1993 having spent 31 years with them, Bill Wyman has been the author of seven learned books, a globally exhibited photographer, a metal detecting expert with his own brand of metal detector, a producer, a composer for film and TV and the founder of the very successful Rhythm Kings who release CDs and tour regularly.