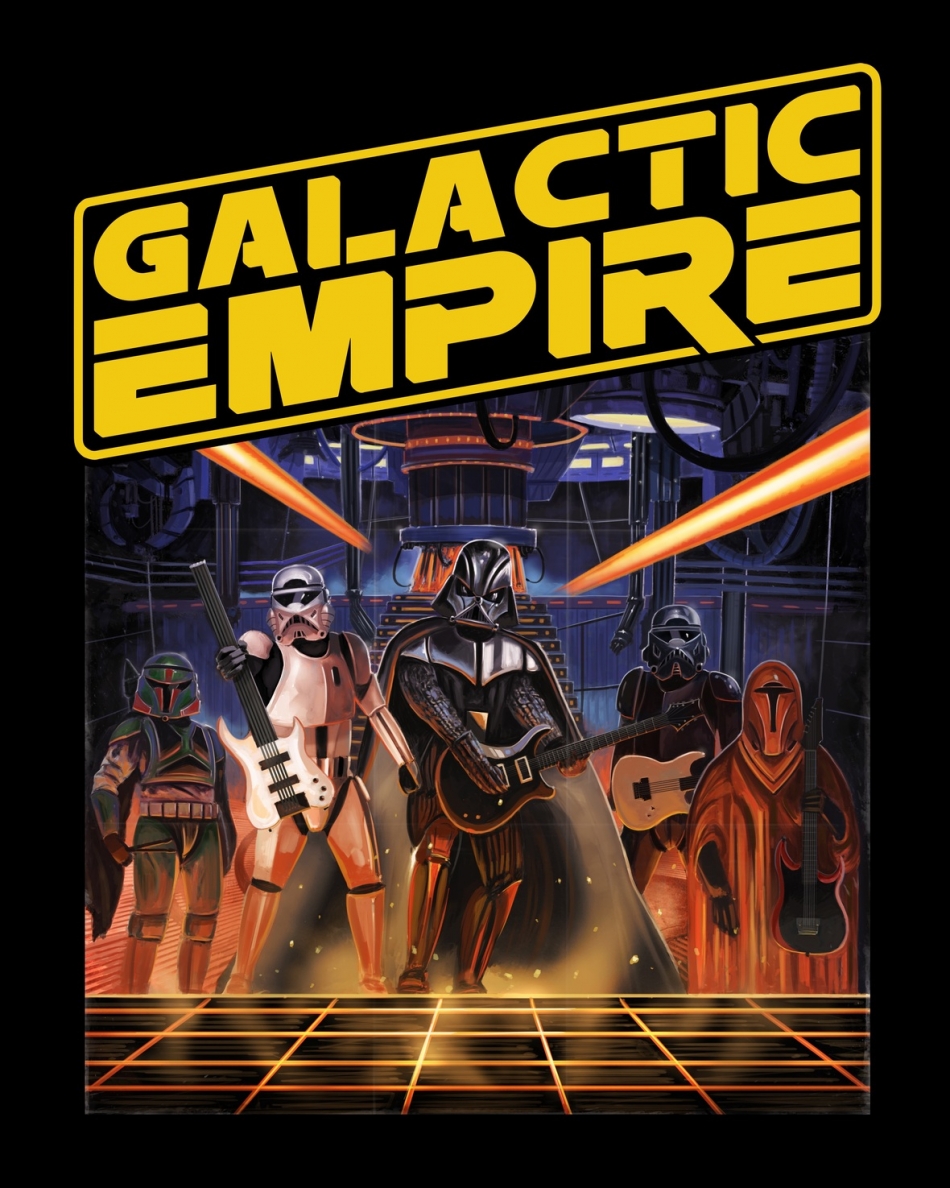 Star Wars-themed instrumental metal band Galactic Empire will rule in 2017 when its debut album takes over in early February.

A long time ago in a galaxy far, far away.... actually fairly recently - a new heavy metal band was formed by some of the most infamous and feared villains in the galaxy. Introducing GALACTIC EMPIRE.

The band performs classic pieces from the iconic soundtrack of the Star Wars films written by John Williams.

Galactic Empire's self-titled album will be released on February 3 via Rise Records.

In a joint statement, the band says: “AT LONG LAST!  The mighty Galactic Empire will unleash our ultimate weapon in the battle to bring heavy metal to your galaxy. The puny humans at Velocity and Rise Records have succumbed to the crushing power of the Dark Side and will release our debut full-length album on which we pay tribute to Supreme Sith Overlord John Williams with 11 tracks of pure sonic devastation. Join us, and together, we can rule the galaxy!" 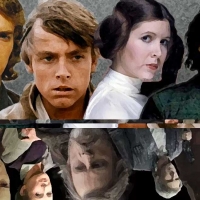 Political/Social/Economic Change Starts with You