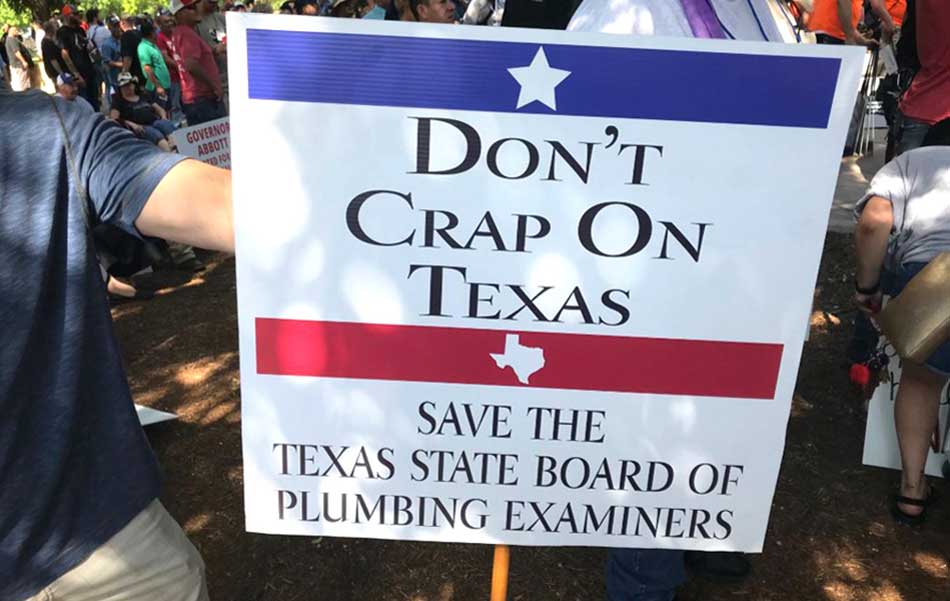 Living in Texas is complicated.

This state is massive, there's incredible food, warm people, a rich cultural heritage, and pride unlike anything else in the United States. Plus, we're always psyched to take you to HEB aka the best grocery store, ever and Buc Ee's, the best gas station, ever. (Trust us on this.)

While you might think Texas is full of dummies riding along the highway on the back of a longhorn steer, Texas is most definitely not what you think it is – especially when it comes to politics.

Sadly though, it ain't all bottles of Lone Star and Dale Watson tunes about late nights in sketchy pool rooms. There's a whole lot of complicated going on down here.

Despite being a red state for the last three decades, that time is drawing to a close. The Lone Star State is well on its way to becoming a swing state for the first time in its history. And before you @ me – look at the stats of the Trump and Cruz victories. They weren't landslides in traditionally safe territory. As the Boomers die off and Generation Z comes of age, there will be a massive changing of the guard. Clinton by only 1.8M votes and Cruz only beat Beto O'Rourke by a mere 800k. 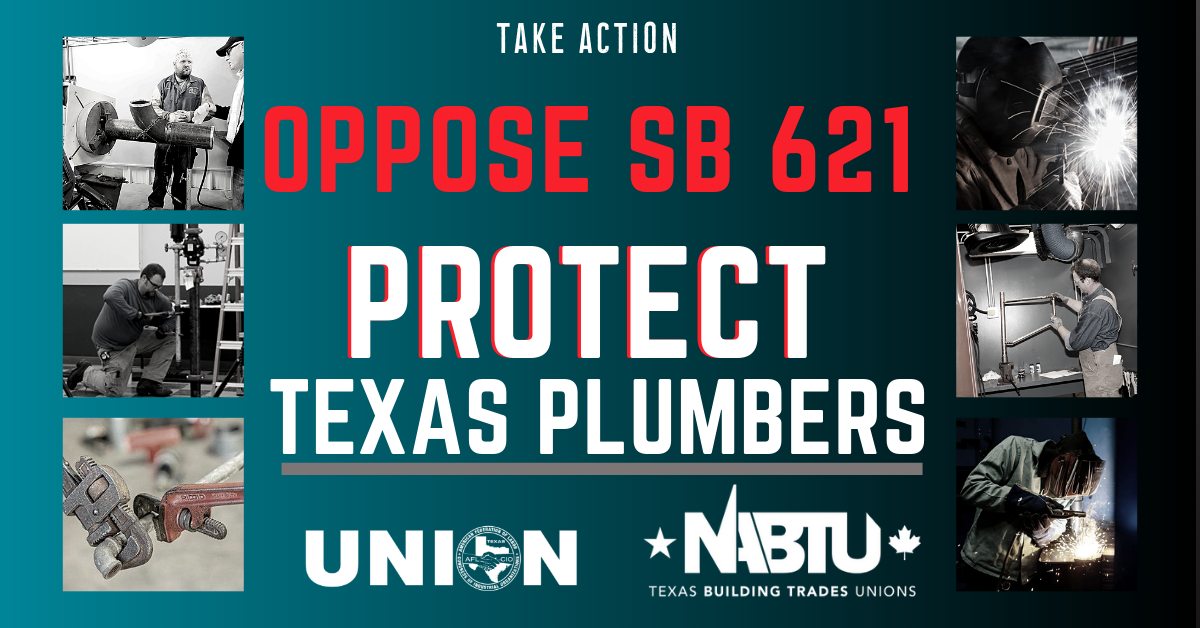 But, while there's a lot to love about a slow-motion shot of Aaron Franklin pulling a brisket out of a smoker on every cooking show, there's still the Texas that makes headlines: The Ted Cruz, Greg Abbot, and Dan Patrick Texas that's steeped in insane rhetoric that's only getting crazier.

A perfect example of the recent head-scratching moves by the state is the latest news coming out of the Texas legislative session that wrapped up at the end of June. The legislature declined to renew the state's plumbing board along with the mandatory licenses it takes to become a state-certified plumber – you know, a trained professional.

Texas has always had a lax attitude concerning the open market. Pretty much everything is deregulated, and it shows. Case in point: zoning. Houston is a confusing mess of skyscrapers next to mom and pop gas stations and everything in between. If your house is built like shit, it's your fault for trusting someone who wasn't licensed and bonded. But you did save a couple of bucks hiring the guy down the street. The state doesn't care about how it was built, all they care about is money moving through the economy, good or bad.

The idea behind sunsetting was that to become a plumber the advocates of the industry were "politically tied" and holding up young plumbers from joining the trade – because of a long, multi-year process of training. Basically, if you want to become a plumber, you need to start as an apprentice and move up to journeyman and take a few tests along the way. This process takes around four to five years. Because the board in control of the licensing is mostly Republican and Libertarian-leaning, this process was an impediment to recovery for the homes affected by Hurricane Harvey, as the narrative would go on their end.

So, to recap: the commission decides to kill licensing Scarface-style to get more people working, despite the cost of having a swath of undertrained workers out on the job. So, if your bathroom floods, literally, tough shit.

This all seems utterly insane. But, not to be outdone, Gov. Greg Abbott issues an executive order to resurrect the plumbing board, along with the licensing statute. Using Hurricane Harvey to enforce the existing laws in place, he does what he hated about President Obama – he goes against the state's Constitution and saves the day without consulting the Texas Congress. While it's for plumbers and is the sensical thing to do, what this does is go against everything the right stands for – it literally has it both ways. 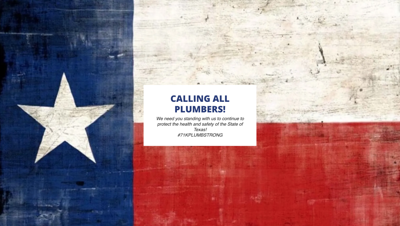 In Texas, the state constitution has a separation of powers clause, which recent Trump Supreme Court Justice Gorsuch cited in Gundy v. the United States, "there can be no liberty where the legislative and executive powers are united in the same person." Which basically means the people in the Congress decide what's active and DOA, but the governor can't.

Sounds neat and tidy, doesn't it?

We've had two major mass shootings in the last few years, and we've had four out of the ten biggest, but yet, here we are. Abbot and the state of Texas aren't going to do anything about gun violence in America, not while the NRA keeps the spoon planted firmly in their mouths. When Trump recently visited El Paso, none of the victims wanted to meet him. If ain't telling, what is?

The border towns are overwhelmingly pro-immigrant, and it's a cruel irony that a state whose heritage is deeply intertwined with Mexico can be so callous toward casual racism and the notion of legal status when the entire Texan persona is "fuck you, I'm from Texas."

If anything, the residents of the state should welcome anyone who wants to join the gang, politics, mass shootings, and plumbing boards aside. The state does have damn fine tacos, and there's always a place to get a new pair of shit kickers.