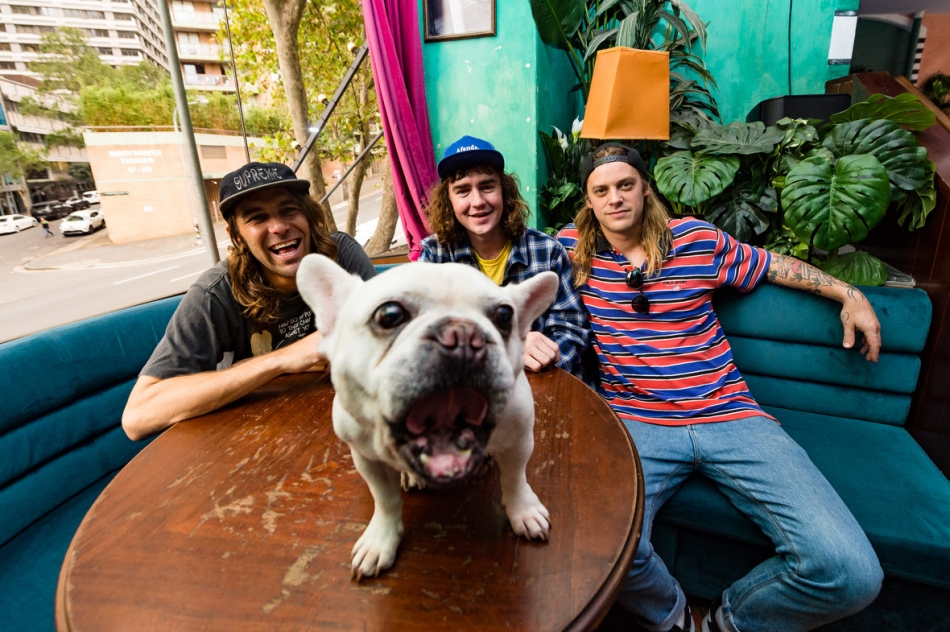 Earlier this week, Dune Rats premiered their brand new single "Crazy" and announced the release of their third album, Hurry Up And Wait. The single premiered on Dan Carter’s Radio 1 Rock Show on BBC on Sunday and was produced by John Feldmann (blink-182, 5 Seconds of Summer). Check out the Dunies' party at a skate park in Bali and watch the video for "Crazy" now!

Brisbane’s Dune Rats have announced the release of their third full-length album, Hurry Up And Wait, set for release on January 31st, 2020 via Rise Records. The trio - Danny Beus, Brett Jansch and BC Michaels - is currently on a short run of US dates - full dates are below and tickets for all shows are on-sale now, click here for more info. Pre-orders for Hurry Up And Wait are live now via https://ffm.to/dunerats-hurryupandwait.

“Crazy” is just the latest offering from Hurry Up And Wait, which also includes previously released 2019 singles “Rubber Arm” and “No Plans.” The writing process for the LP took them from a farmhouse in Australia belonging to friend & Cosmic Psychos legend Ross Knight to Feldmann’s LA Studio and back again – with help along the way from James Tidswell of Violent Soho, engineer Mitch Kenny, producer and songwriter Miro Mackie, and mixer Mike Green. The Dunies also recruited fast-rising alternative star K.Flay, who makes an appearance on “Stupid Is As Stupid Does,” a song about getting in trouble with your friends.

Hurry Up And Wait follows the immense success of their breakthrough album The Kids Will Know It’s Bullshit, which was produced by FIDLAR’s Zac Carper and debuted at #1 on the ARIA Albums Chart upon its 2017 release. One of the most beloved rock bands in Australia, their live show is renowned for its high-energy, party atmosphere – past touring mates The Hives, The Subways, DZ Deathrays and more as well as played festivals around the world including Laneway Festival, Splendour in the Grass, 2000 Trees, The Great Escape, SXSW, and more.

For more Dune Rats check out their website: https://www.dunerats.tv 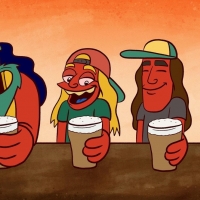