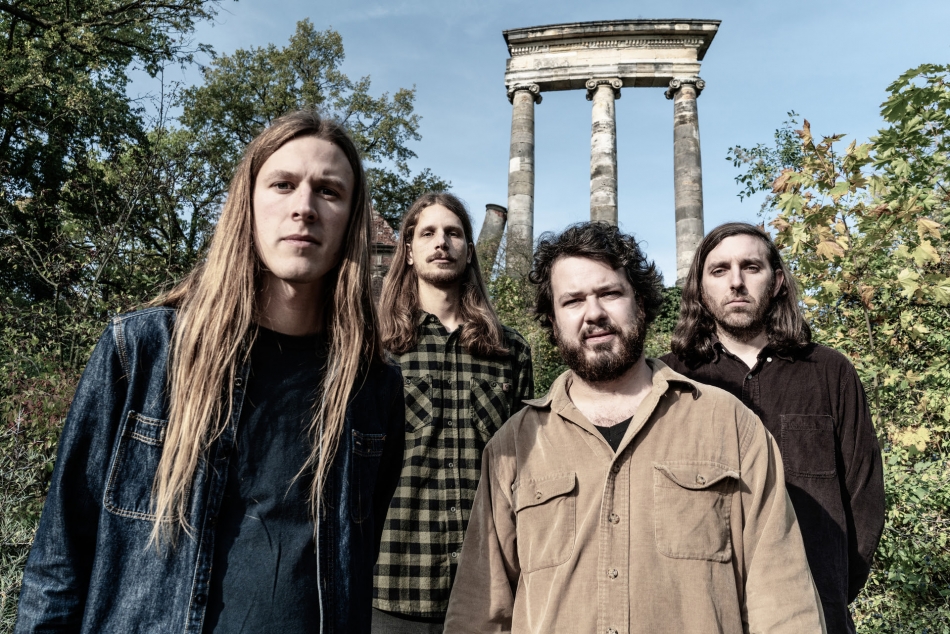 Elder, the Boston-born band who release their fifth full-length album, Omens, on April 24 via Armageddon Shop, have announced their rescheduled North American tour with the dates now kicking off on Nov. 11.

The Fall trek was originally slated for May. Tickets for all shows are on-sale now with tickets to the original Boston show at ONCE being automatically refunded (the show has been moved to Middle East). Previously announced performances in Dallas and Cleveland have been cancelled and will be refunded. All other previously purchased tickets will remain valid for their respective venues.

Elder have previewed the five-song, 56-minute album with a stream of the track "Embers", which singer/guitar player said is "one of the most energetic and upbeat songs Elder has ever made, and really became the favorite to play while rehearsing to record Omens. It’s maybe the least traditionally heavy track from the record, but it’s certainly dense. Lots of interlocking guitar and bass lines, keyboards, synthesizer solos (thanks to our friend Fabio Cuomo!) – you can hear that we had plenty of fun making this album. Like any Elder song, it’s best heard in contest, and we’re excited to release the full record soon!”

Album pre-orders, which include 2LP, CD and cassette offerings, can be found here: https://orcd.co/elder-omens. 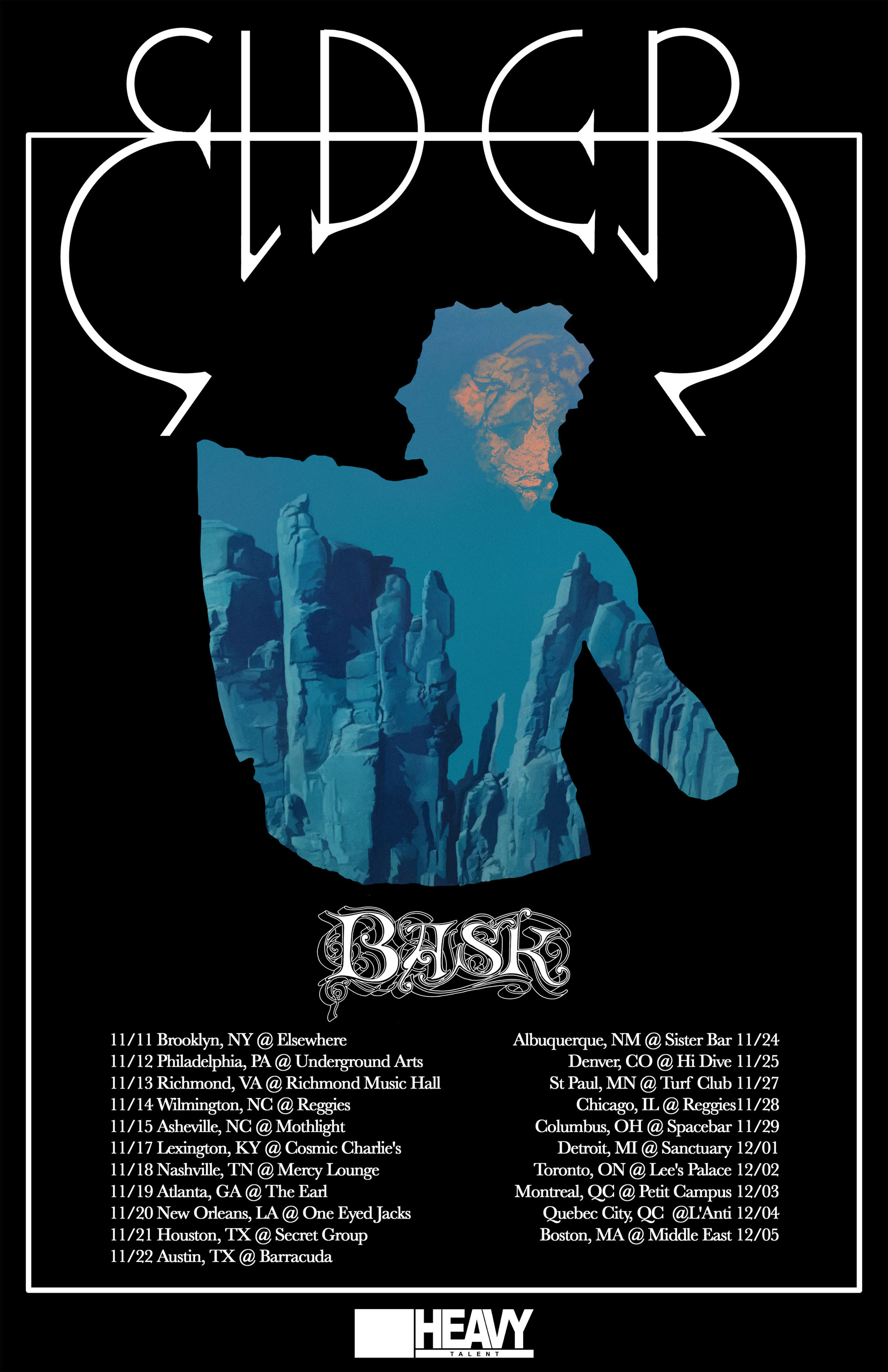 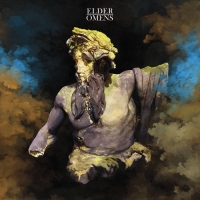