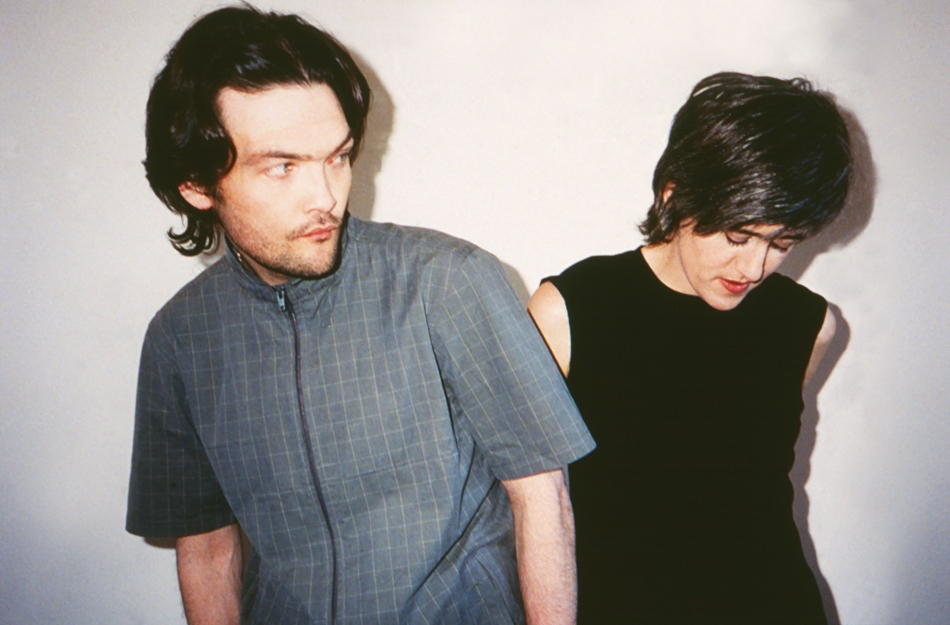 Everything But The Girl’s ninth and final studio album Temperamental was first released in September 1999, and is reissued on May 8, 2020 on double vinyl complete with half-speed mastering by Miles Showell at Abbey Road Studios.

The album debuted at #16 on the UK Album Chart and peaked at #3 in Australia and #65 on the US Billboard 200, and went on to sell over 500,000 copies worldwide. Often seen as a companion piece to its million-selling predecessor Walking Wounded, it once again skilfully merged worlds contemporary electronic dance music and smart singer-songwriting, but was not without its production difficulties.

Working from the same template as before, the album was largely recorded at home by Ben Watt and Tracey Thorn in the summer of 1998 in familiar surroundings - synths, samplers, simple computer software, a microphone - with two tracks ending up as production collaborations: Blame, made with drum 'n' bass  DJ-producer Jamie Spratling (J Majik) at his home studio in Hertfordshire; and The Future of the Future, which began life as an instrumental by Washington DC deep house producers, Deep Dish before Ben wrote a melody and lyrics for Tracey to sing.

Yet if the propulsive beats are undercut by a melancholy edge to the lyrics and sounds, it perhaps reflects the circumstances behind the album's evolution.

"It was on reflection, a difficult album to make," says Watt. "With the recent birth of our twin girls in 1998, I found myself constructing much of the album in isolation, with Tracey inevitably more pre-occupied with family life. It was much less collaborative than it should have been. I guess we were just moving in different mental spaces a lot of the time."

In spite of the strained recording process and a lukewarm reaction from a rock press tiring of electronica, the album was acclaimed in many quarters on its release. "Triumphant after-hours club pop" said Spin in an effusive full-page 9/10 lead review. "Entirely natural, wholly wonderful" said the Sunday Times. "The definitive dance album steeped in all things pop. Sublime and essential" commented Billboard, while Time Out offered, "If EBTG discovered nightlife late, it is one of their greatest strengths. Wide-eyed and wondrous."

Offering a longer view in 2019 - in a lengthy 20th year anniversary retrospective feature in The Quietus - Michael White said, "After 20 years it has aged very well ... I've explored the length and breadth of dance music as if it were my job, and I can't point to another album of its kind that so effectively bridges the divide between the deeply communal sound of the dance floor and the deeply private vocabulary of a mind in trouble."

Temperamental is re-issued on 180gm double vinyl with half-speed mastering on Buzzin’ Fly Records/Chrysalis Recordings on May 8, 2020. 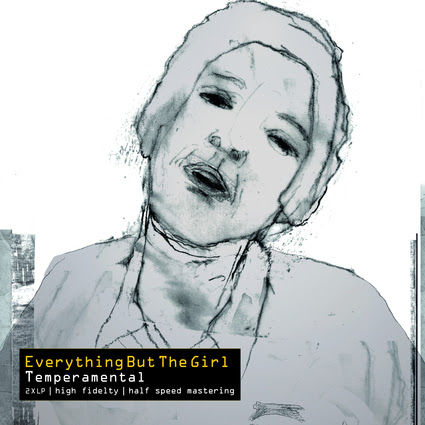 ebtg everything but the girl