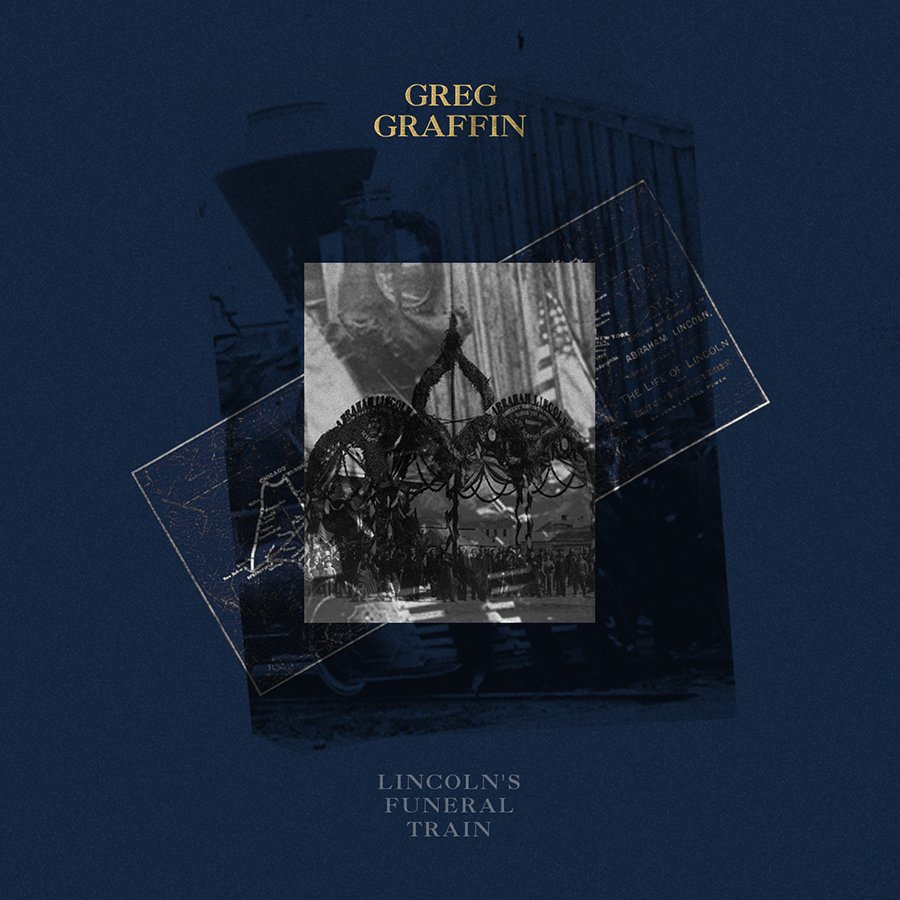 Greg Graffin, frontman of legendary, long-running, Los Angeles-based punk band Bad Religion, has just released a new video for his powerful rendition of the socially relevant track “Lincoln’s Funeral Train” by renowned bluegrass and folk artist Norman Blake. The song is from Graffin’s forthcoming solo album, which is slated for release in 2017 via Anti- Records.

Along with his role in Bad Religion, Graffin is an acclaimed solo artist, professor of evolutionary biology, and a respected author.