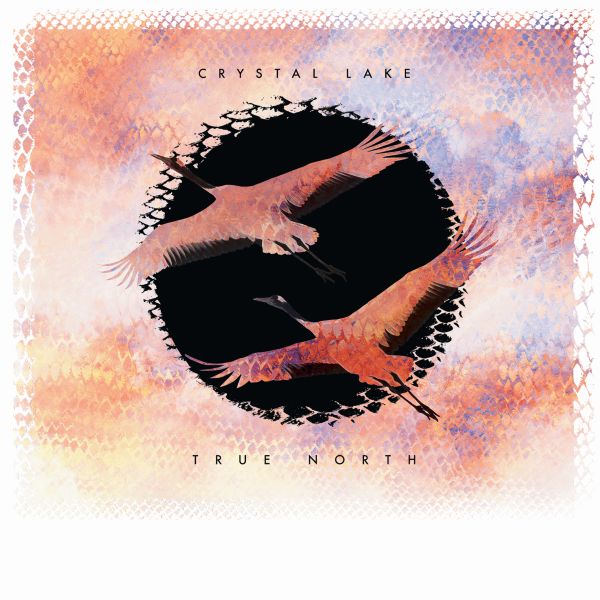 Combining elements of hardcore and metalcore, Tokyo four-piece Crystal Lake are frontrunners in the Japanese heavy music arena. The band seamlessly blends explosive percussions, technical and melodic guitars, and incisive, relatable lyrics. IWith True North, released recently via Artery Recordings, the band push themselves to perfect this craft and make it more personal than ever before.

Crystal Lake formed in 2002 and released their debut album, Dimension, in 2006. The record received such acclaim it allowed them to embark upon many tours throughout Japan, including Rockstar Taste of Chaos.


After years of relentless touring, the band released their sophomore album, Into the Great Beyond, in 2010. After couple of years and a massive line-up change, the band took to the studio and released a single, "“The Fire Inside/Overcome"”, reassuring their fans that the fire indeed burned brighter than ever.


Following multiple large-scale tours in 2014, including Redline and the Monster Energy Outburn Tour, Crystal Lake released a long-awaited EP, Cubes, as well as a 4-way split record with Noisemaker, Wrong City, and Survive Said the Prophet. They also played Knotfest Japan 2014 and co-headlined the 2015 Outburn Tour.


All the constant touring and highly-praised albums did not go unnoticed overseas. Crystal Lake signed to Artery Recordings in 2015 and released their third full-length album, The Sign. Their first major US release captivated audiences, doubling their international fanbase and further reinforcing their hometown following.

Now Crystal Lake is solidifying its place in the metal and hardcore world with new album True North, which is currently climbing up the iTunes Metal Charts.

The band just released their music video for the hardcore/rap/metal hybrid track "Black and Blue":