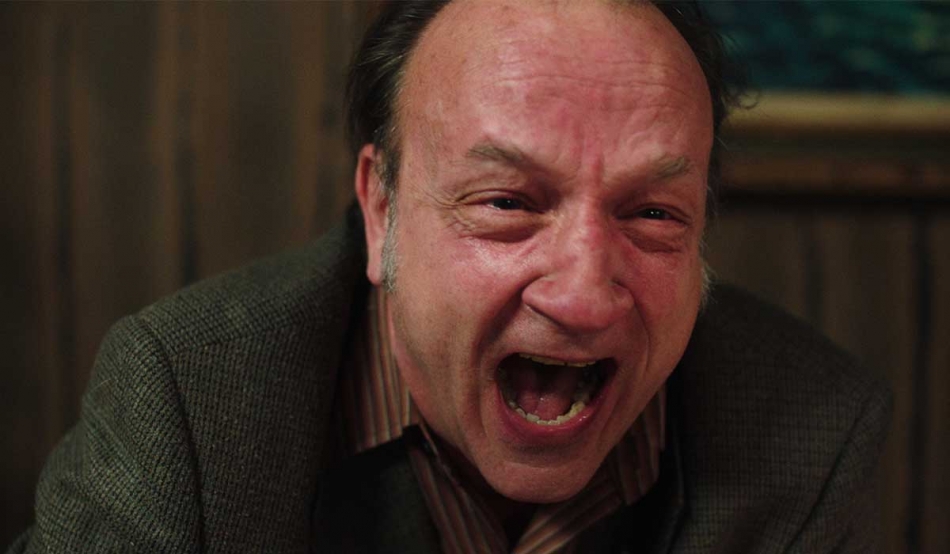 The horror outing makes its theatrical debut on Oct. 15 at Screamfest LA. 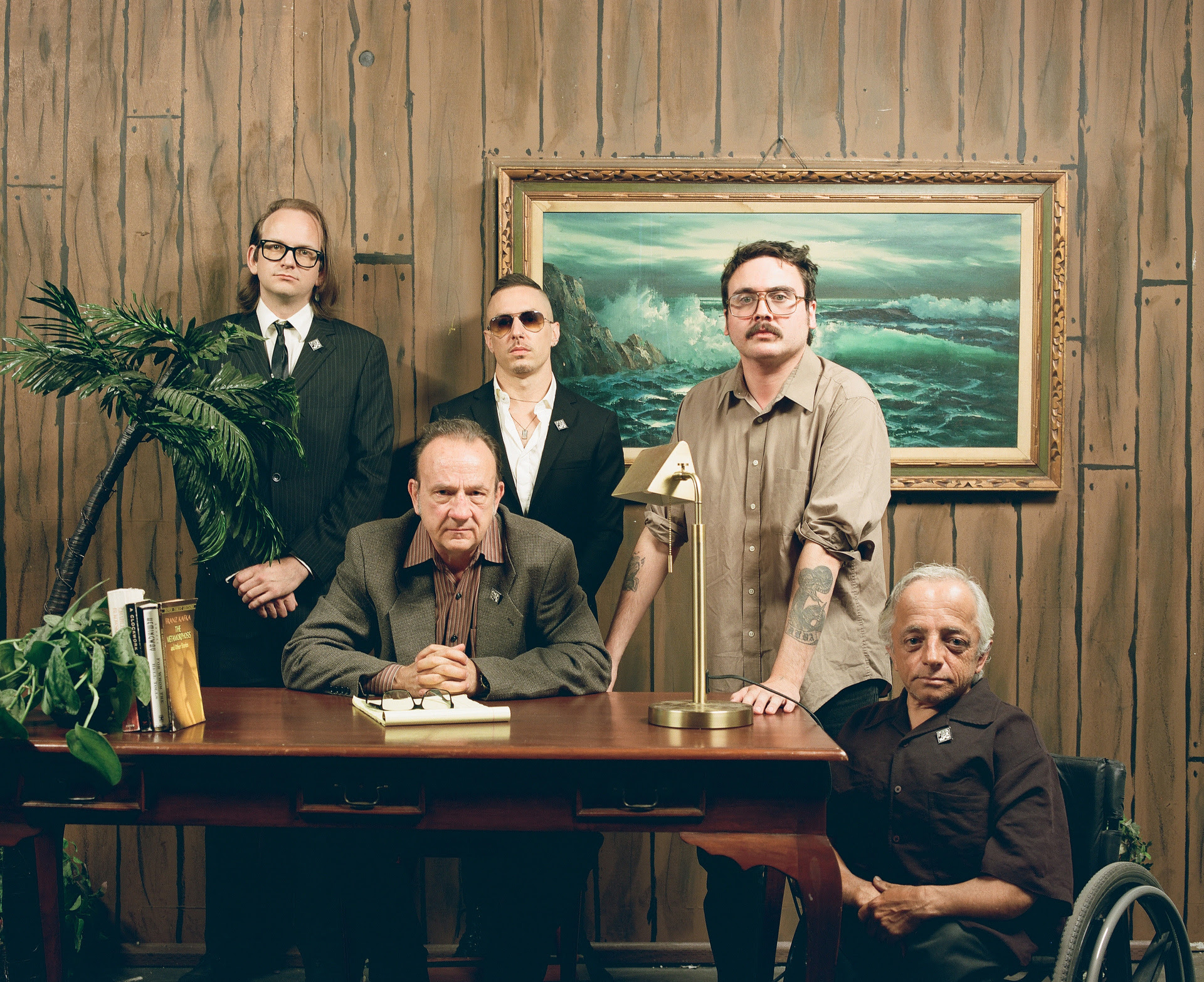 “I had actually just seen Jai’s film, ‘Dead Hands Dig Deep,” when he reached out to me. Life is full of synchronicities,” explained Puciato. “This is the second time I’ve been asked to kill someone in a video of some sort, the first time being in a music video. I dunno what that says about me. This time it was like ‘Can you kill someone, while cackling with laughter, with David Yow?’ Uh yeah, I think I’m exactly your guy. Tell me when and where.”

The entrée into acting comes during a prolific period for the singer/guitar player as he celebrates not only the recent arrival of Child Solder: Creator of God but also the forthcoming Killer Be Killed album, Reluctant Hero (Nov. 20, Nuclear Blast). Critics have noted the diverse nature of the projects Puciato is working on, with Consequence of Sound saying the releases “echo Puciato’s versatility as an artist” and Kerrang! noting he “does what he feels like… a gifted artist taken at different temperatures.” 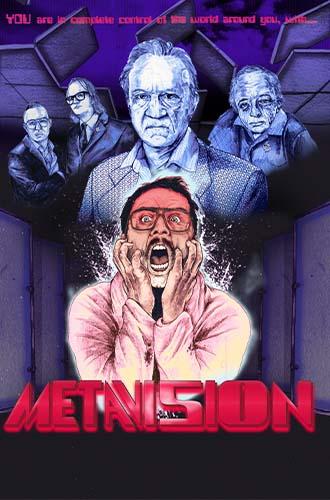