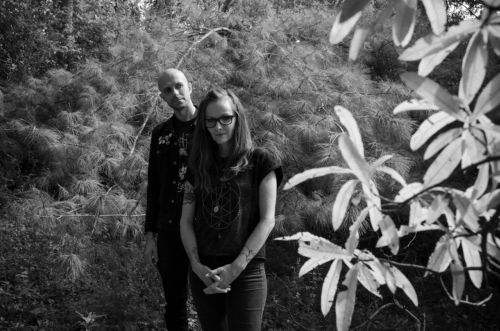 “Stonechild” was written about the circumstances of Stonechild Chiefstick’s death on July 3, 2019. Stonechild was a Chippewa Cree man who was part of the Suquamish Tribal community in Poulsbo, Washington. Stonechild, a father of five, was 39 years old when he was killed.

Friendship Commanders' Buick Audra says, “Through a friend of mine who lives on the Port Madison Reservation, I connected to articles in local publications about his death, all of which I read with horror. My brain kept going back to the facts of the story: He was murdered by a white police officer . . . At the location where the community was gathered to enjoy the 3rd of July fireworks, at a waterfront park . . . Families with kids were everywhere and witnessed his death . . . And they still held the fireworks after he died. The song was written to acknowledge a life, question a death, and stand in solidarity with a community that has lost someone. We, alongside the people who knew him, demand justice for Stonechild. With this song, I am also asking questions to all of us about how we’re actually moving through this world, injustice all around us, systemic racism normalized and ignored. Are we helping, or are we hurting?”

Cassy Fowler, who speaks in Lushootseed on the track, does so on behalf of Stonechild’s family. The Lushootseed lyrics were written by Cassy Fowler (Suquamish), Zalmai Zahir (Puyallup), and Chris Duenas (Puyallup).