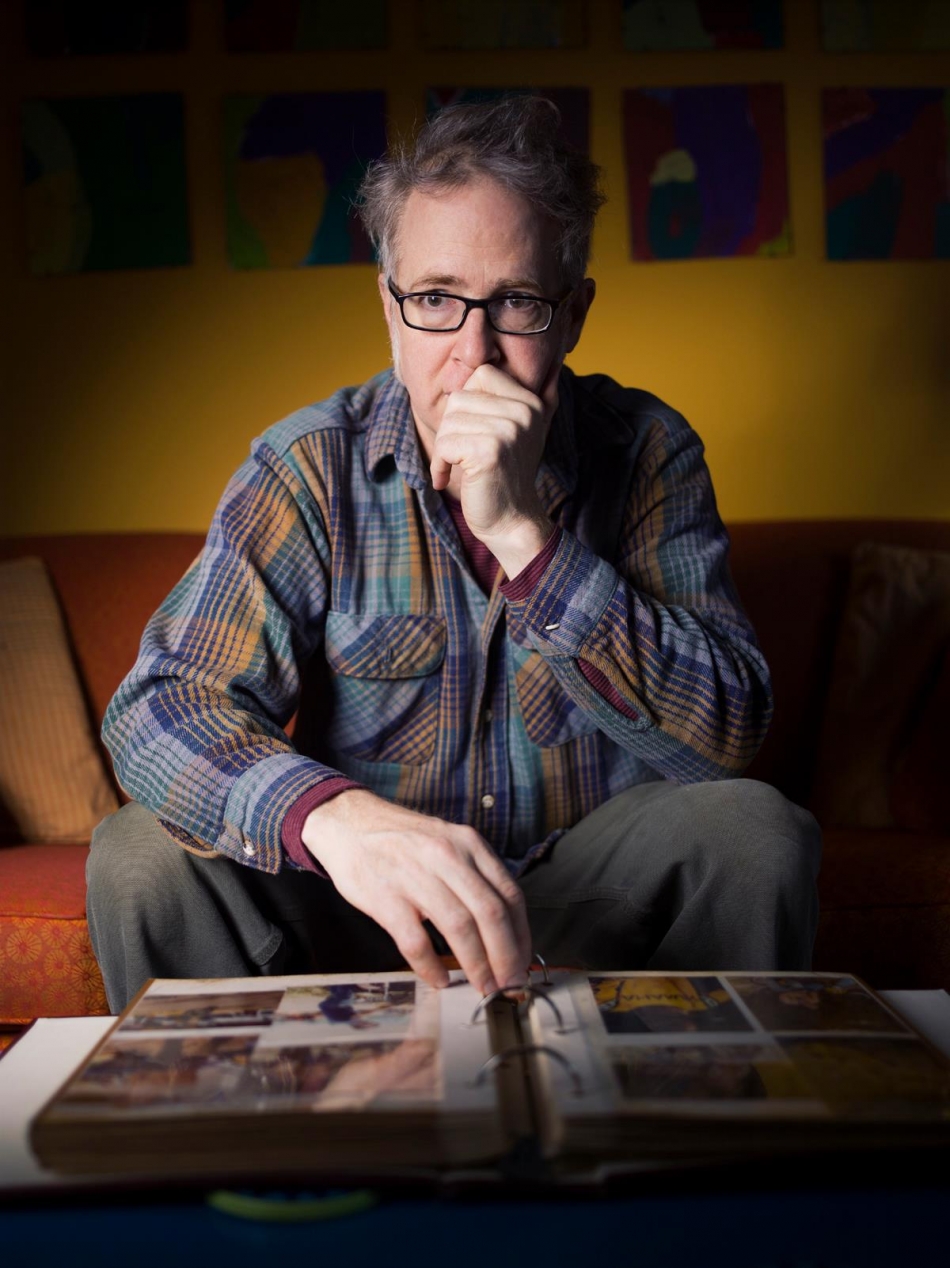 Guy Capecelatro III releases “Heading North Again”, an incredible new song and video from his new record out via Dromedary Records. While familiar with Guy’s work, it’s been a while since I heard anything new, but it only took about half a second to be pulled back into remembering the feel and unique atmosphere Capecelatro exudes, creates, and projects through his brilliant, emotive music. Capecelatro brings and blends alt-country, americana, classic rock, indie rock and many other musical influences and nuance into his songs, yet the music claims its own space as its own entity, and rightfully so.

Songs that reach a peak of sadness reminiscent of great Small Factory records and early(ish) Replacements, this record helps to slow you down and soothe you as the sadness doesn’t turn to doom; there is still a glimmer of hope, I think.

“Heading North Again” is a splendid and prolific 19 song effort/attack full of that hope and sadness see saw. A great effort. Streaming everywhere and also available on CD, give this record a spin or 2 and check out the video for “Bone Houses” below.