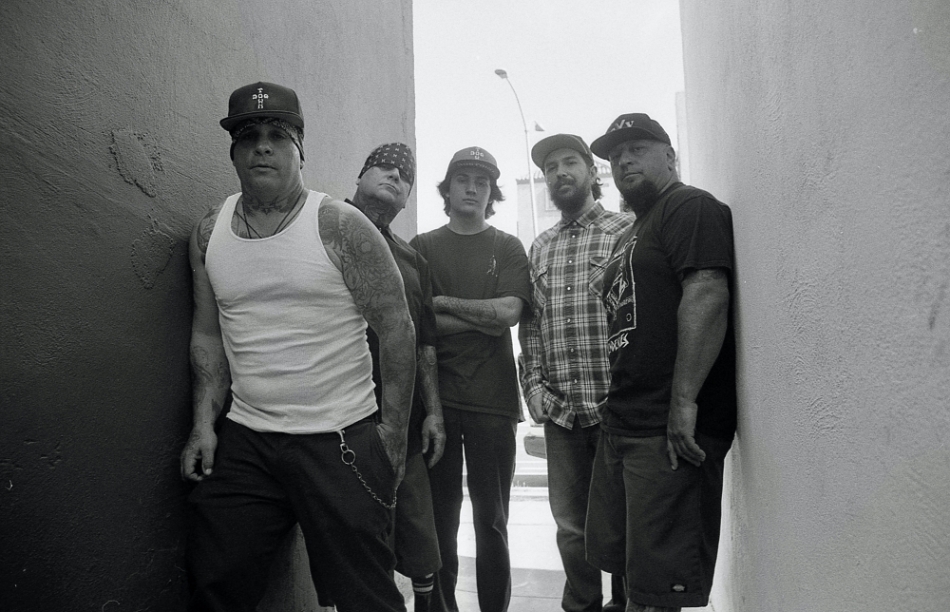 Venice thrash/punk legends Cycotic Youth have risen from the dead and are set to release new music throughout Summer of 2022. On the heels of their comeback single "Cycofied" (April 22), the band has now released their latest track and music video for "Cyco Up!".

The band is led by Jason Brown, a 3rd generation Z Boy and owner of S.T. Tattoo in Venice, California. He launched the shop with Mike Muir of Suicidal Tendencies and in the 80's Cycotic Youth was a powerful force in the punk/thrash scene around Southern California. The group was recently in the studio with producer Nick Jett of Terror, who also played drums on "Cyco Up!" and their upcoming full-length album. More details on the effort are to be released in the coming week.

"This video really shows us as a band in out most raw state. The video itself is intense, but also has this sense of fun to it... I think it's important for fans to see us for who we are actually as people, rather than try and act like we're something we are not. The video has a sense of brotherhood to it and raw emotion being shown." - Nick Garcia / Guitarist of Cycotic Youth and Video Director.