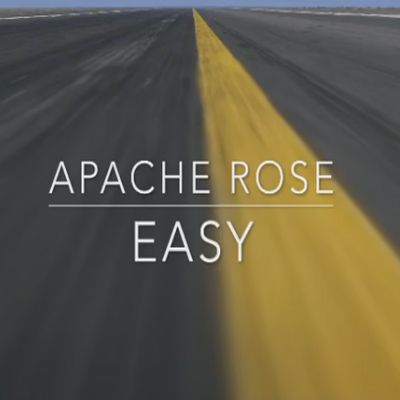 Russian rock outfit Apache Rose have a thing for ‘90s arena-sized alternative rock and ‘80s hard rock/metal, and they’ve translated their love for these styles into a rousing new album, Attention!, which was released this past January.

The band members grew up listening to American and British rock bands from the ‘70s through the ‘90s and find much inspiration in the past for their own music.

Apache Rose comments, "We wanted to make an album like the ones we love, the one you could listen on repeat. Like Aerosmith's Rocks, Metallica's Kill'em All, Sex Pistols' Nevermind the Bollocks, Nirvana's Nevermind, Soundgarden's Superunknown, Stone Temple Pilots' Core, Arctic Monkeys' first album. We hope we succeeded."

A new music video for the driving track “Easy” was also unveiled and showcases the band’s casual, yet stirring sound that runs on gritty guitar riffs and emotive vocals.