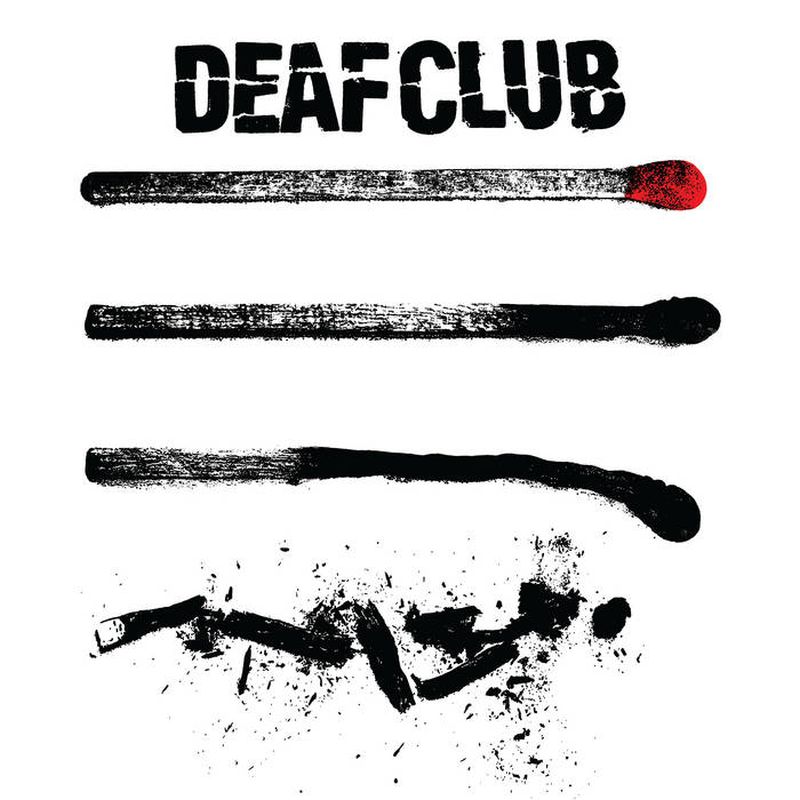 The uncompromising outfit blast it all away on incendiary new track and video.

Los Angeles-located hardcore punk band Deaf Club have been obliterating eardrums and minds with their intense and incendiary music and bilious lyrics about our (self-)destructive society for a couple years now. They smash together crust, thrash, and grind styles into a seething and speedy assault on the senses.

Deaf Club will be unleashing their unsparing and raging album Productive Disruption on January 6th of next year via Three One G, but they’ve already launched its opening salvo – the unbridled and amusingly titled “For a Good Time, Call Someone Else,” along with its accompanying music video that focuses on a blazing performance on stage.

The video is actually part of a much longer film that was shot of the whole show, with the band performing the entire album in one go. This long-form video is  only available to Three One G Patreon members through the end of August, so hurry and catch it while you can!

Catching Up With Pulley