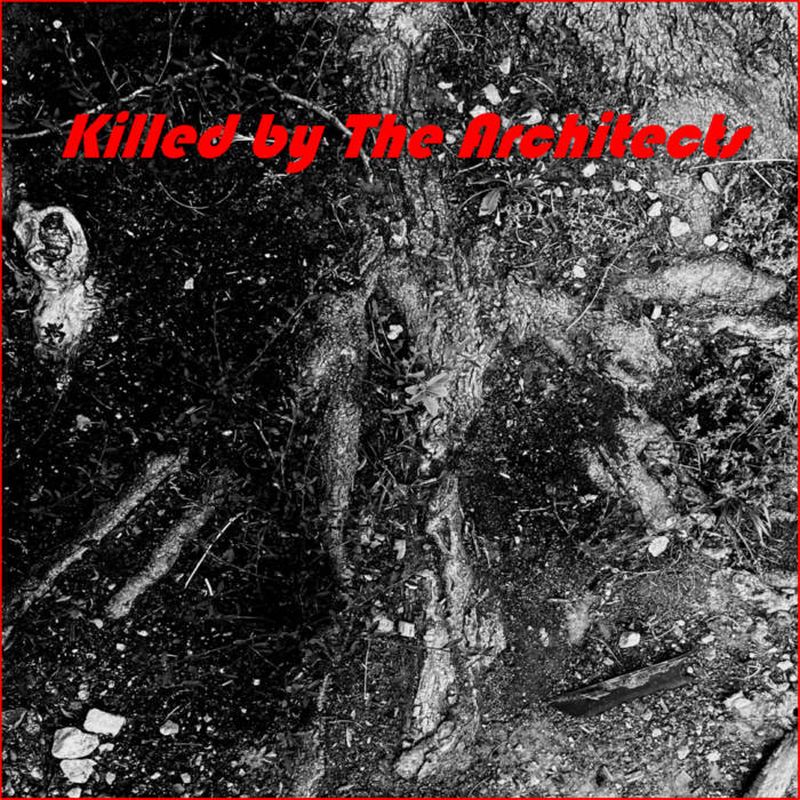 Killed by The Architects is the indie rock music project of Chicago-located Jamie Berkes, who originally grew up in a rural section of Iowa.

Under the wing of Chicago-based artist and producer Antony Ablan, Berkes has taken flight on his moody debut album as Killed by The Architects

The atmospheric and restless Killed by The Architects, which arrived on July 8th, channels ‘90s and ‘00s post-punk and indie rock, recalling the likes of Interpol and Editors.