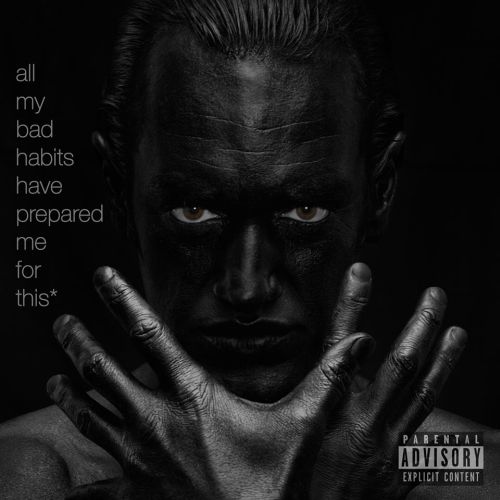 The singer-songwriter/musician TJ Stafford bursts out with an emotively dramatic video for his potent single “Crazy.”

Los Angeles-based singer-songwriter/musician TJ Stafford has spent most of his music career as a member in various bands, recording and performing as part of a collaborative group as opposed to going the solo route.

That’s now changing with the upcoming release of Stafford’s debut album, All My Bad Habits Have Prepared Me for This, which arrives on June 30th.  Ahead of the album, the artist has unleashed a starkly emotional song “Crazy” and an accompanying video that focuses on his potent vocal delivery.

“Crazy” is a darkly atmospheric and lyrically introspective anthem that packs quite a punch.  Stafford blends musical genres on the track, merging songwriter confessions and a heavy blues soul with a harder alternative rock edge.  The result is intense and gritty, with the spotlight fully shining on Stafford’s powerful emotions and vocals.

Stafford is having a successful run as a songwriter as well, synch placing his compositions for hit TV series like AMC’s The Walking Dead, HBO’s True Blood, FX’s Sons of Anarchy, and NBC’s Parenthood.  He’s also performed sold out shows at famed LA venues like The Roxy, House of Blues, and the Troubadour.