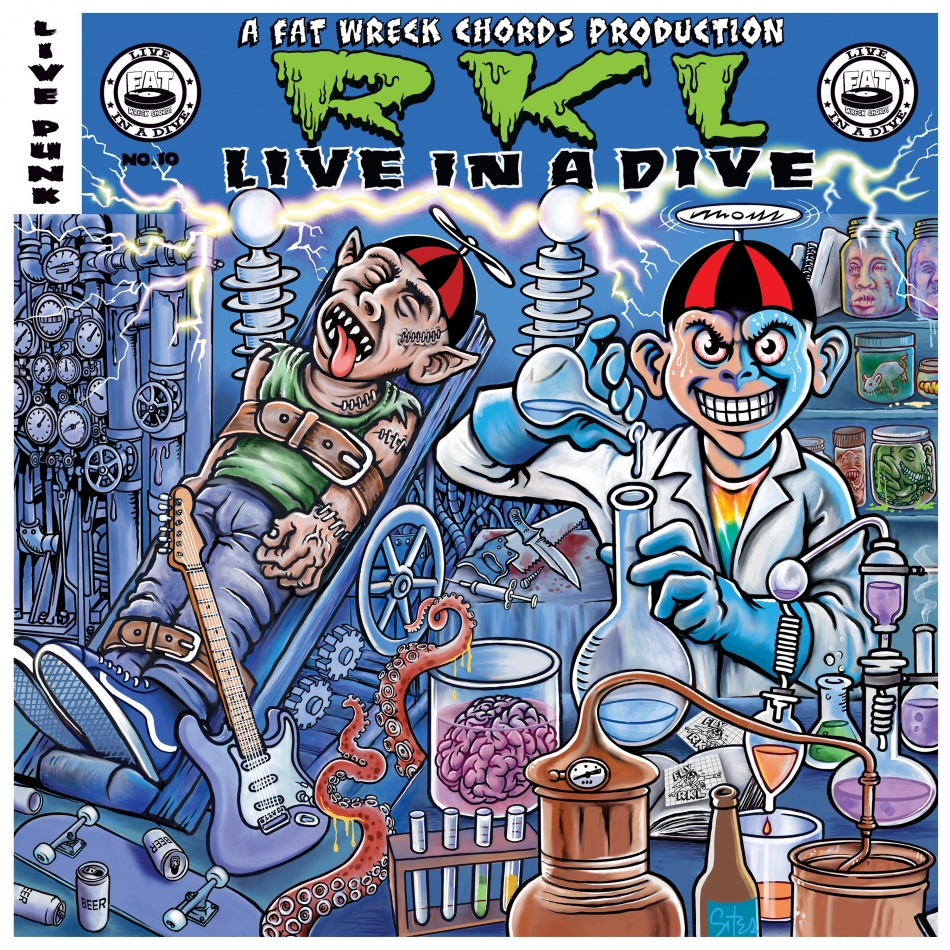 Fat Wreck announced the latest addition to their Live in a Dive series with RKL! This is the tenth installment of the series, and takes us back over 30 years to Eindhoven, Holland. The 17-song tracklist is mainly culled from their 1987 album Rock’ n Roll Nightmare, and was recorded at the famed Eindhoven squat-turned-venue De Efenaar. The album cover features the incredible art by longtime RKL cover artist Dan Sites, who recently sat down with Fat Mike on Fat Mike’s Fat Mic to discuss his iconic career, and all things RKL, with founding member, Chris Rest. The album drops on June 3rd and is available for pre-order. Check out the absolute banger of a single, “Scab on My Brain,” streaming everywhere and anywhere that you can stream music! 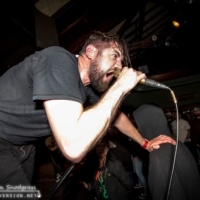