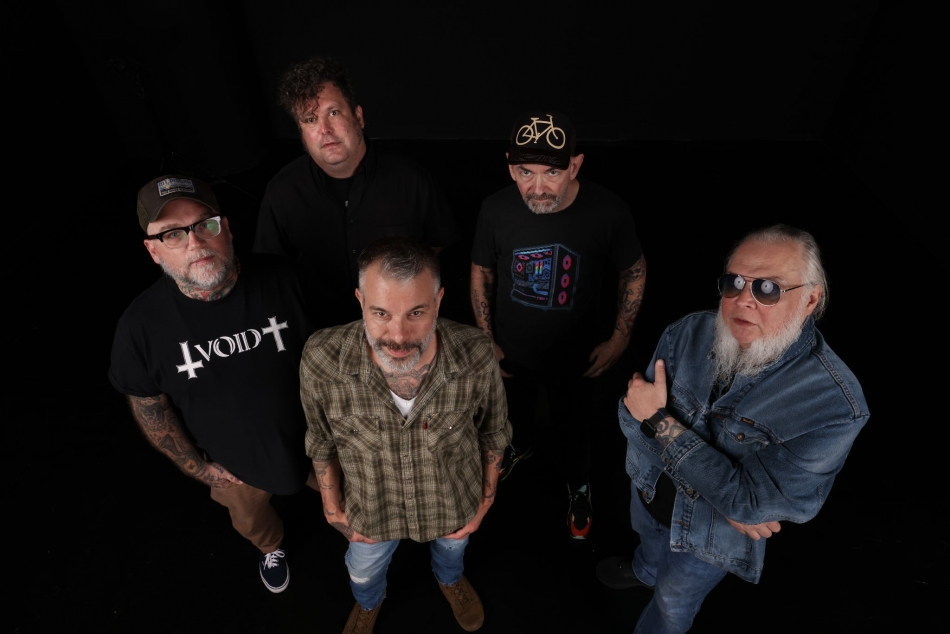 “‘One Last F.U.’ is where this whole new record started. It’s a song that was too offensive and goofy to be on the last few Lucero albums,” explains bandleader Ben Nichols. “I was dating a girl a while back that lived on the West Coast and I remember thinking to myself ‘I ain’t gonna be here very long’ and that ended up being the first line of the chorus. The phrase ‘one last fuck you’ popped into my head one night later and bam I had a whole chorus. The rest of the song was simply about wanting to be left alone while I drank at the bar. That could be taken in a kind of grumpy/antagonistic way, but I feel okay singing the song because I’ve been both characters at different times. Sometimes I’m the one wanting to be left alone and sometimes I’m the drunk one blabbing all night to someone that just wants to be left alone.”

Since forming in Memphis in the late 90’s, Lucero has evolved and embraced everything from southern rock to Stax-inspired Memphis soul, while maintaining their distinctive sonic foundations of punchy driving rhythms and punk-rooted guitar licks. From the raw grit of their first record The Attic Tapes to their more dark and moody recent releases, Lucero has welcomed change over the course of their career, but always on their own terms. A reflection of a band that knows itself, Should’ve Learned By Now recognizes the past in its sound and content while leaving the door wide open to the future and the lessons still in store.

The new album began its life as hardly more than some rough demos and lingering guitar parts - pieces that were left behind from Lucero’s previous albums, Among the Ghosts (2018) and When You Found Me (2021), when they were deemed too uptempo and capering for the darker themes. “I had a particular sound I was looking for on each record and there was no room for any goofy rock and roll or cute witticisms or even simply upbeat songs,” Nichols says. “But now finally, it was time to revisit all of that stuff and get it out in the world. That’s how we got to the appropriately-for-us-titled album ‘Should’ve Learned by Now.’ The album is basically about how we know we are fuckups and I guess we are ok with that.”

Led by the gravelly voice of singer/songwriter Ben Nichols, Lucero also features original members Brian Venable on guitar, Roy Berry on drums, John C. Stubblefield on bass, and Rick Steff on keys. The group of Memphis road-dogs has maintained a large and dedicated fanbase for over 20 years, delivering a rowdy and communal live experience that is equally as exhilarating in a dive bar as it is in amphitheaters. NPR Music has called them “the rare kind of band with enough spirit to fill an arena, but with its heart planted firmly in the garage.” The group is currently on the road for a fall tour that includes stops in Nashville, New York, Boston and more.

Find a full list of tour dates below and at this link: luceromusic.com/tour/ 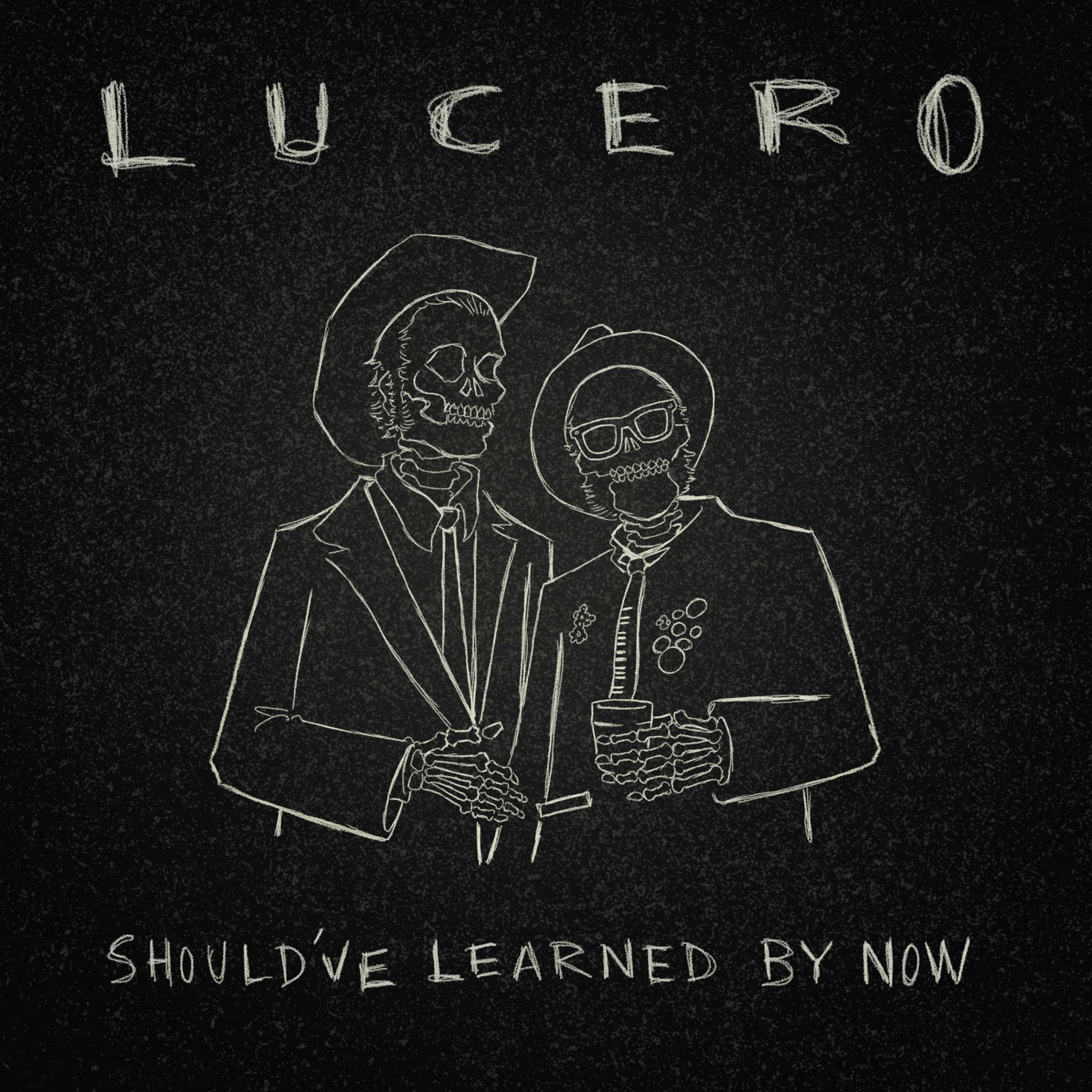