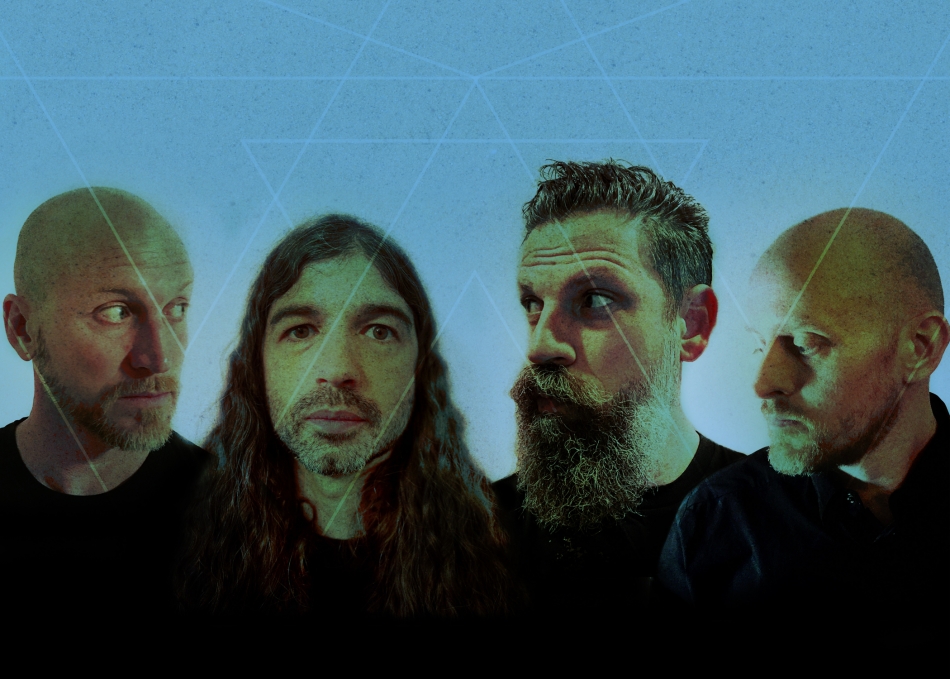 Covert Stations waxes nostalgic again, do they? Sure do. This song was at the top of idea board when the inception of the series came into bloom.

Leaning back to 1982, Modern English's pulsating jangle of "I Melt with You" is an irresistible, early alternative rock staple which still holds strong 40 years later.

What we have queued up here is a pretty darn cool cover of an unavoidable sing-a-long song from the 80s. If I was to speak the phrase “I’ll stop the world and melt with you” in a bar, chances are most people born in the past few decades, that weren’t hiding under a songless rock, would know right away how that line sounds. Modern English’s original “I Melt with You” was an irresistible song for many. Yes, radio folks. Yes, the college folks. Yes, those new wave hair cut folks. I’d say the song is THE perfect truce card among ‘em all.  Covert Stations, who previously released their versions of songs by The Cult and The Psychedelic Furs, have presented a pretty swirly on top, tightly churning on bottom, version of this song that won’t have you thinking they’re the mother of reinvention, yet will have you thinking “fuck yeah” as this is oozing with the heart and soul of the OG version…and they sure did nail it.  Do them a favor, and yourself because it’s THAT song, and listen to “I Melt with You” done Covert Stations style.

Read about the line-up and the series in general by heading to their website at covertstations.com