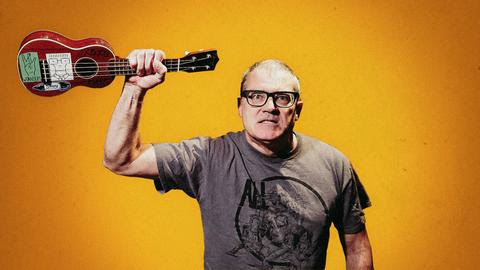 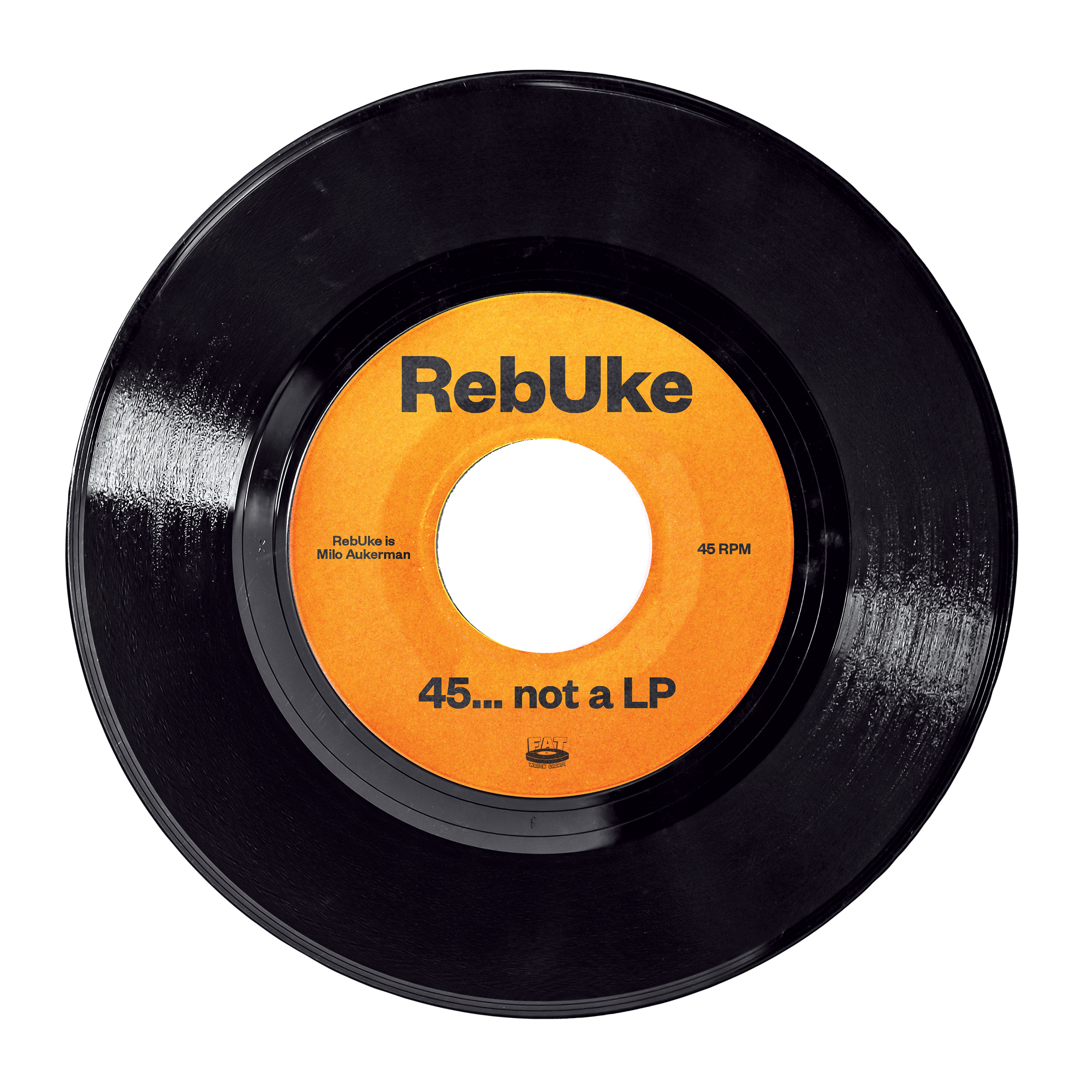 45…not a LP examines our current political state, and the feeling of outrage and uncertainty that has escalated over the years. Initially written for the next Descendents record, Aukerman felt the tracks were too time-sensitive and needed to come out before the upcoming November 2020 election.

For a deeper dive into Milo’s latest project, read what he had to say about it:

"I’ve spent most of my punk rock life avoiding the temptation to write political songs; it always seemed like politics is the obvious go-to subject of punk and thus not of interest to me. Unfortunately, after the 2016 U.S. Presidential election, I find myself virtually unable to write songs about anything else. If you believe, like me, that 45 is not a LP, we ALL need to VOTE to make that a reality. Only then can we hope to see a return to sanity, a turning of the page. These songs are my personal attempts to turn the page on our national nightmare…if only I could will it through music."

Epitaph will be releasing the digital version and Fat Wreck Chords we’ll be taking care of the vinyl!

Pre-order is live HERE, and in case you missed the message: VOTE!