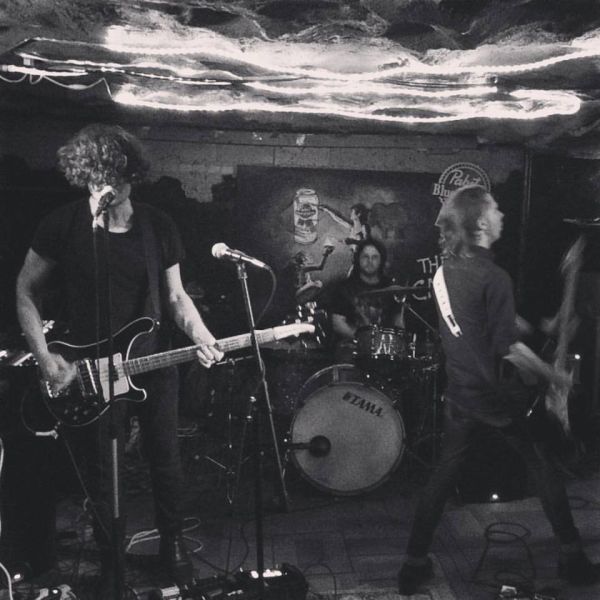 A sure-fire hit live, Bloody Knives kicked off a US tour in support of the LP April 3rd.  For an aural taster of what White Light Black Noise sounds like, look (well, hear) no further than the official video for first cut “New Machines”:

White Light Black Moon will be available in 12" vinyl, CD, and digital, as well as a limited edition vinyl bundle which includes a 7" lathe vinyl record with remixes from Dean Garcia (SPC ECO, STFU, Curve) and We Are Parasols, the digital album in any file format, and a 12-page custom art book, including copies of the original lyrics, album notes, and more. Twenty are available. All pre-orders get digital and streaming options upon purchase prior to release.

“Under the Black Moon”