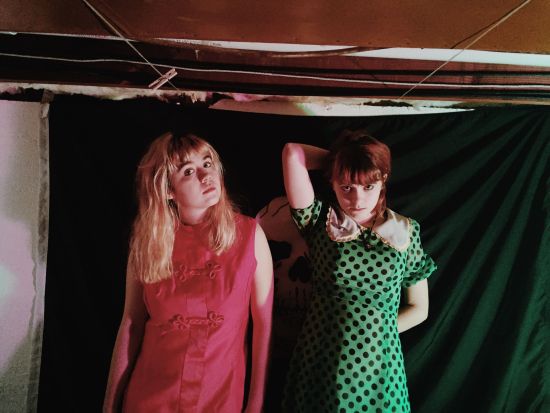 The indie rock/punk-pop and stepsister duo of Kelli Mayo and Peyton Bighorse is readying for the release of a new album in 2016.  The Oaklahoma-based pair made a splash at a young age (9 and 14 years old respectively) when forming Skating Polly.  Mayo and Bighorse already have 3 albums to their name, Taking Over The World, Lost Wonderfuls, and Fuzz Steilacoom.  Last year the duo supported Babes In Toyland on tour.

The upcoming album is going to rock - and, as always, have something to say!!  Check out the 2016 Album Teaser Video:

New Single and Tour from garage-rockers The By Gods