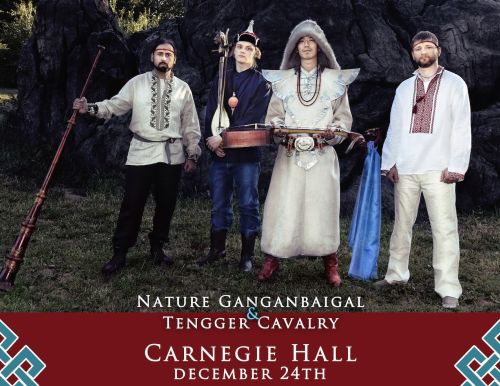 He is also able to sing using the ancient Mongolian singing tradition of Khoomei, also known as throat singing or overtone singing. After the release of four studio albums in Europe and United States, TENGGER CAVALRY has become known as one of the most unique, innovative, and exciting metal bands in Asia.