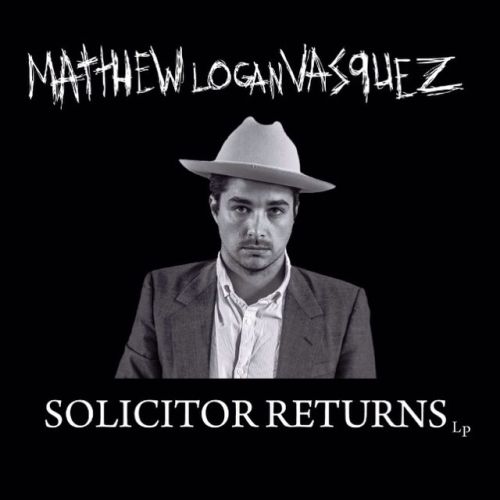 The lead single, "Everything I Do Is Out", has been out for a few months and is accompanied by a stark black 'n' white video that features Vasquez, skull designs, and more.  The tune rages with Vasquez's fierce vocals, distorted guitar lines, bashed drums and cymbals, and his raw, trenchant lyrics.  The speaker-blowing vocal abilities of Vasquez, hinting slightly at the style of Dan Auerbach and Cold War Kids, are complimented well against his guitar-driven jagged flourishes.  And when he sings, he manages to channel highly addictive levels of drive and determination at the same time.  "Everything I Do Is Out" is a lo-fi garage rock stomp that is filled with high energy and frustration from start to end.  This is rock 'n' roll with meaning and attitude to burn: