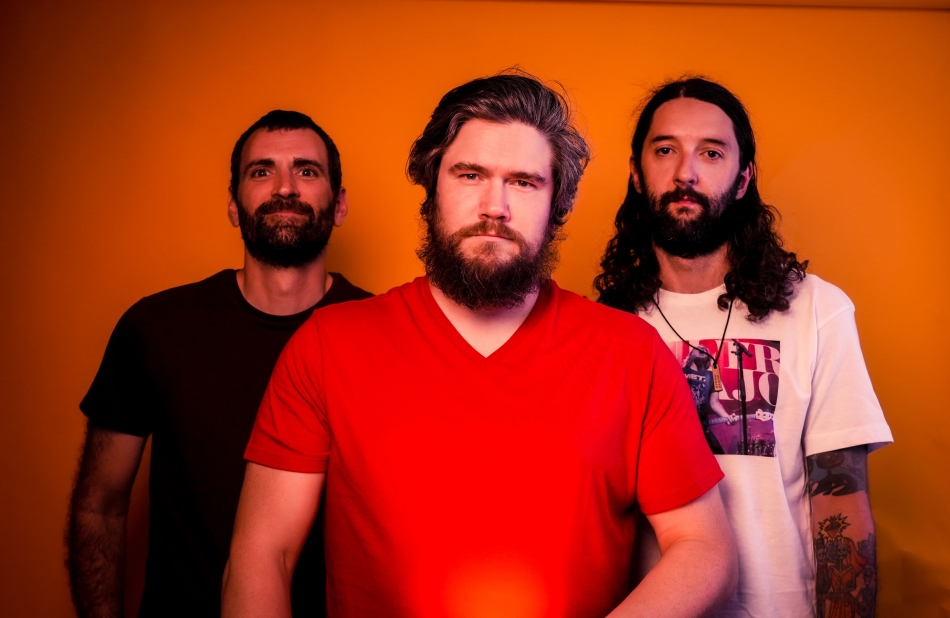 Featuring members of The Minus Scale, New Norde releases the first single from their upcoming EP due out 4/15

New Norde brings us killer power pop vibes with their debut single “Want Me”. The new track is from their upcoming debut EP “Whatever’s Clever” due out 4/15 via Trash Casual/Mint 400.

“Want Me” can be a bit misleading I feel, you need to really listen to this. It kicks in energetically, with a nice melody meandering a bit, but then the bridge starts to get more interesting and pull you in, then you get straight drunk in a killer catchy power pop chorus trap, the kind of trap you want to be in. Like that last shot of Jameson you don’t need but will have anyway.

Featuring members of The Minus Scale, New Norde is up front about their sound and influences: “This new project shamelessly wears influences like Matthew Sweet, Nada Surf, Teenage Fanclub, and Guided by Voices on it's collective sleeve.”

While you can certainly hear those influences, make no doubt that New Norde has their own identity. With a clear knack for the ability to write incredibly catchy and extremely well executed power pop, New Norde positions themselves to really make a name for themselves with this upcoming EP, as there simply aren’t many bands around that really get this sound and do it right. New Norde achieves that and deserves your ear.

Blast this and please support via links below.

MARGARITAS PODRIDAS GET BACK TO TOUR ON THE WEST COAST