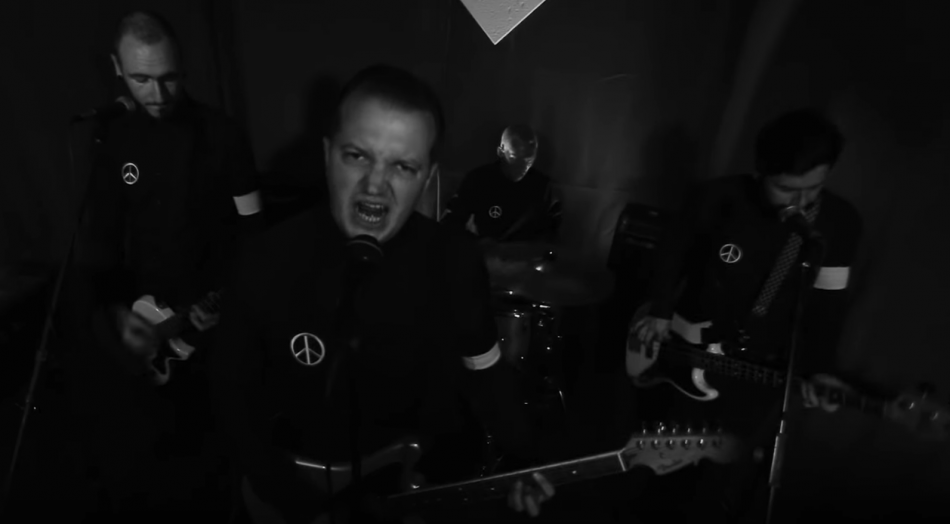 Take a gander at the brilliant new video from Tim Loud for the track ‘Hate’ taken from his new album ‘Salvation’.

The video looks at the media driven culture of hatred that has been allowed to thrive in society, and subsequently sparks a rise in right wing politics.

It centers around a couple watching TV and then images and channels relevant to the lyrics cutting in and out. The video features a host of extras from the North-West UK DIY scene. The video was written and directed by Occlumus Media.

Video Premiere: “Everyone Is Dead” by The Velvet Hands