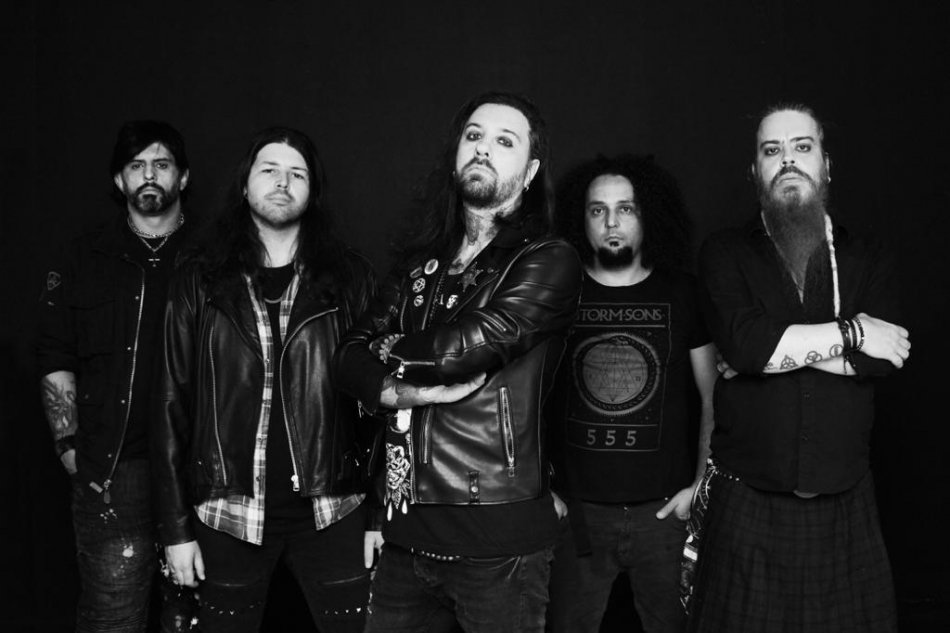 After the acclaimed self-titled album released in 2019, and some highlights in magazines and radio stations from South America, Europe, USA and Oceania, the Stoner/Metal band StormSons continues to work, this time on a new single. Besides this, the band is also preparing a new video, which will be the second part of a trilogy that began with this video for the song Black and Grey:

The Single and the new album will be released by JCI Records (United States/Worldwide);

Some tours are on the band's radar, most likely for 2021. Some shows in South America, Europe and the USA may happen, we are just waiting for things to "get back to normal".

Stay tuned, the storm is coming! 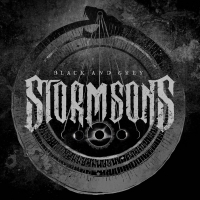