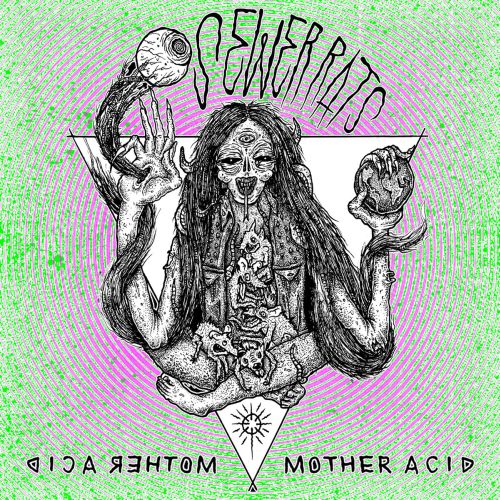 The Grimsby, UK-based psych-grunge trio Sewer Rats is ready to unleash its massive, fully-charged sonic devastation into the world with the arrival of a new video for "Mother Acid".

The guys in Sewer Rats have been fed on a swampy, raw diet of grimy grunge and all-out thrash – Their sound is like Motorhead-meets-Mudhoney and the Melvins, or some twisted version of this.

Theband has already pricked up the right ears and garnered some solid UK acclaim, playing for London DIY champs Fluffer Records, and playing alongside the likes of Kagoule and Demob Happy.

Of the EP, Morris comments: “This is crusty in your face grunge, influenced by the drag of modern day life and all the shit that comes with it. Some songs are about not giving a fuck about people’s opinions, and some are about heavy trips!”