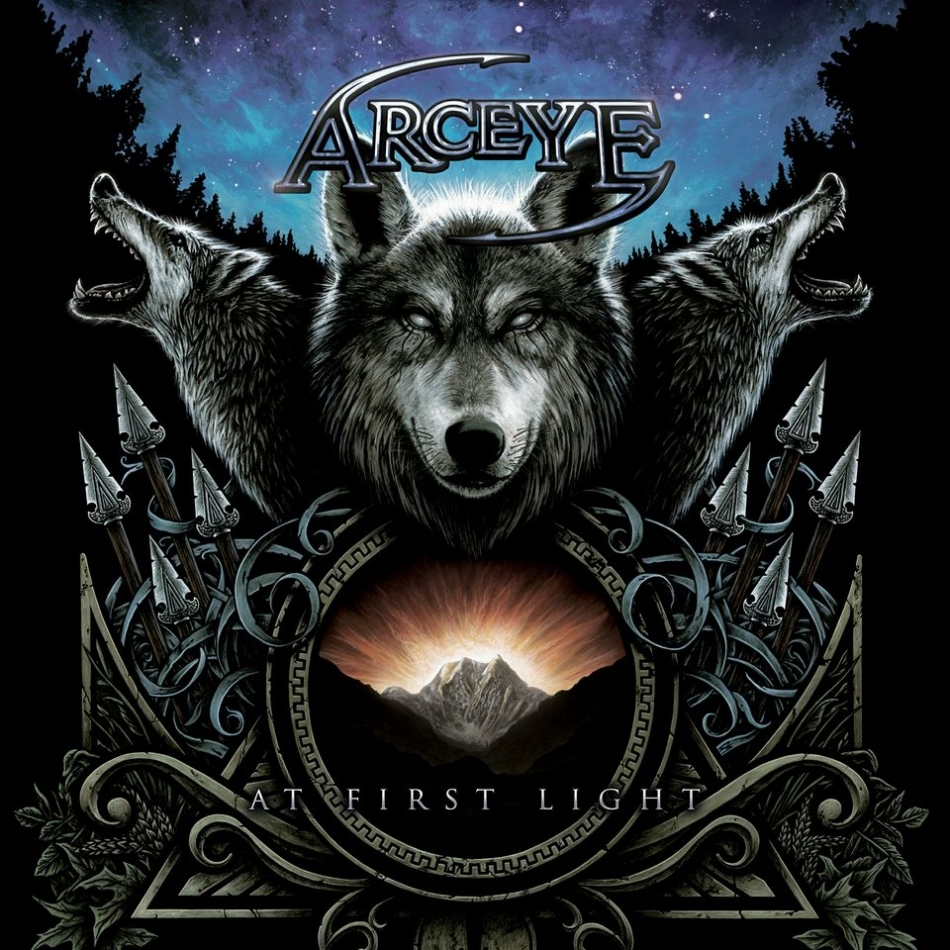 UK death thrashers get melodic and stay heavy on new single “The Storm”.

2013 saw UK death thrashers make waves with the release of their second album At First Light but with things slowing down late last year the band have struck again out of the blue with a premiere of a brand new music video, 'The Storm', taken from At First Light.

'The Storm' was shot in a barley field in the bands home stamping ground on the Shropshire/Powys borders and directed by Tom Bohan and vocalist/bass player Al Llewellyn.

Video of "The Storm":

Al comments, "We chose a field in this location purely for the tree being the main focus of the shoot. It was filmed by Tom Bohan and Andrew McKee. 'The Storm' is our take on the end of the world/apocalypse theme based on the 21/12/12 (XXI XII MMXII) Mayan Calendar prediction (which never happened). It also talks about our fascination as a race in our own extinction and if it's coming the fact we can't do anything about it except 'take our chance to whisper in the calm before the storm'."

Thrash, death and a hint of prog; Arceye have pulled out all the stops delivering a record that is not only extreme but melodic, interesting and very accessible.