NOFX return with their dark and varied 14th full length 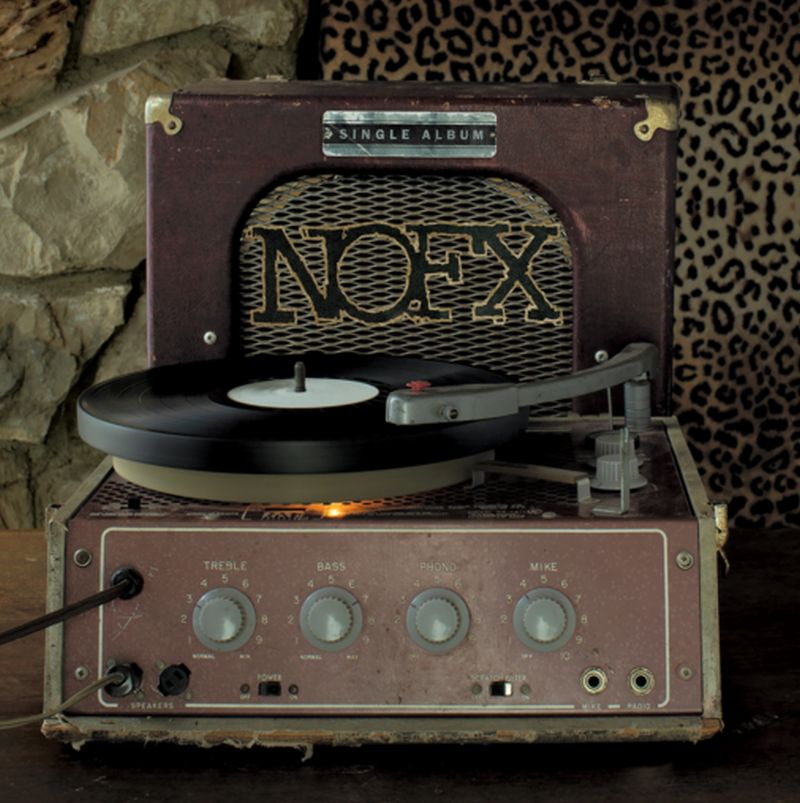 The legendary band get serious on an album that tackles life as we know it now.

The plans were to record a double album, but when the pandemic hit that idea fell by the wayside and instead a single album was made, leading to the LP’s title.

The band take musical chances in their 4th decade by exploring various genres and offering up a stylistically disparate bunch of tunes.

Besides the usual raucous punk rock numbers, Fat Mike and his crew go for post-hardcore on album-opener “The Big Drag,” reggae-tinged “Fish in a Gun Barrel, and piano-led ballad “Last Resort.”

Songs are lyrically dark and personal, and reflect the life that we’re living now, eyeball-deep in the pandemic, full of fears, panic, and anger.