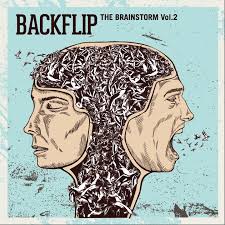 Backflip finally returns with the second volume of their new album “The Brainstorm”, which is divided in two parts, each featuring six new songs.

Volume 1 was released in early 2016, and now the Portuguese five-piece group is ready to unleash the second part, which was once again recorded at Generator Music Studios by Miguel Marques (Easyway, Devil In Me, 20InchBurial).

“The Brainstorm Vol. II” sees Backflip evolving as songwriters, fine-tuning their aggressive and catchy hardcore sound influenced by acts like Stick To Your Guns, Terror, Ignite, Comeback Kid and Rise Against.

Set for release on June 22th via Hellxis, this new effort also marks the departure of guitar player Miguel Morais, now replaced by a close friend and member of Steal Your Crown, Tiago Gonçalo. 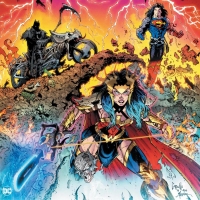