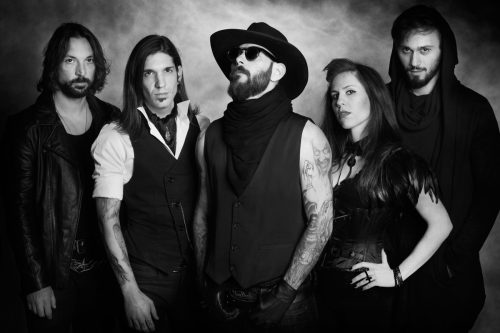 Lamentations about the fading glorious times of gothic culture may very well come to an end with the arrival of The Black Capes. Where great icons such as Type O Negative, The 69 Eyes or The Sisters Of Mercy have been unchallenged in the gothic Olympus, finally there is a worthy successor from Athens.

Although The Black Capes got together just a year ago, the band's members aren't exactly newcomers to the scene as they have been playing in bands like Poltergeist, Inactive Messiah and Human Base during the last few years.

On their debut album 'All These Monsters', the Athenians gloriously recapture the dark and gloomy atmosphere of old goth bands like Sisters of Mercy and combine it with the heavy sound of Type O Negative and The 69 Eyes, creating a remarkable gothic-rock work that will surely impress fans of dark music.

All These Monsters is set for a worldwide release on June 9 via Dark Tunes. 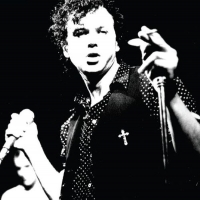 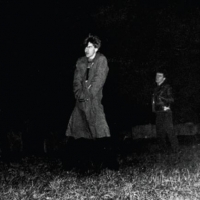 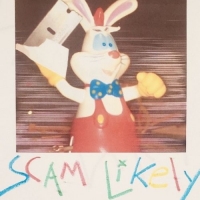