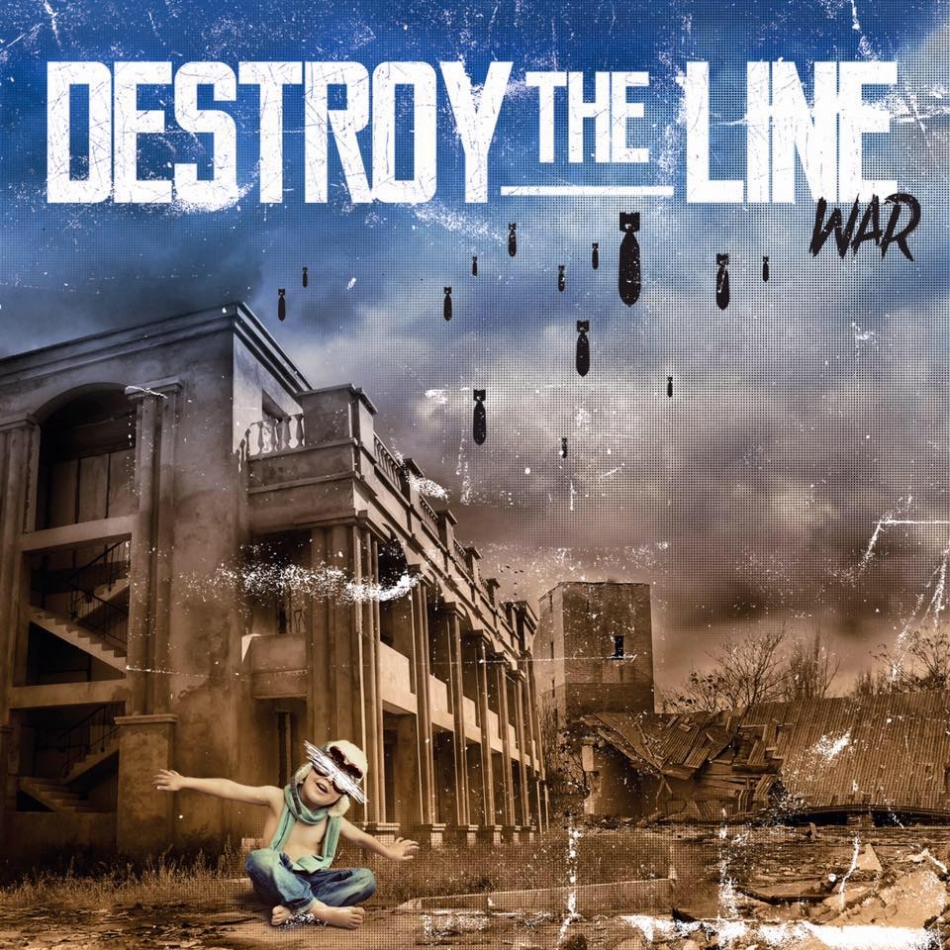 Jacksonville, Florida-based punk/thrash/progressive band Destroy the Line has just released a video for the title track off of forthcoming War EP. WAR EP Out Jan 13 On Bird Attack Records

The four-piece started as a side music project in the spring of 2015. The current members have all played in a large roster of bands in the Northeastern Florida area that spans over two decades. Destroy the Line (formerly named Regress) started with Mason Romaine (Hatrick, Flag on Fire) on guitar and Richard Devaughn (Stradladder, Danka) on drums. They were writing very technical, fast-paced skate punk for fun, and they required a bass player and a singer. They recruited long-time friends Sean Slater (Shadow Agency, His Name was Iron) on vocals, and Mark McHone (Hatchet face, In Whispers) on bass.

The 4 collaborated and started catching quick local attention. In the summer of 2016, their first performance was in Jacksonville Beach, FL opening for 88 Fingers Louie. As they received a very positive response, word quickly got around and the locals demanded a recording. In August of 2016, the band recorded a 4 song demo with Stan Martell at his studio in Kingsland, GA (Martell Studios). This gained the attention of Garret Wadford through Bird Attack Records.

Now the band is ready for action and will drop its aggressive and lyrically blunt War EP on January 13th via Bird Attack Records.