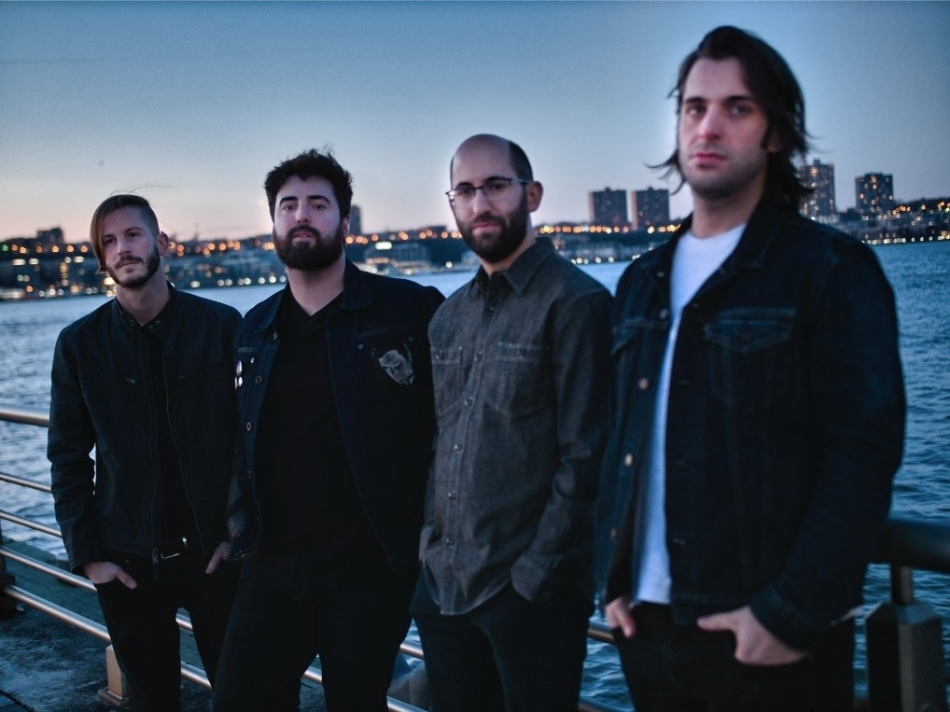 “Laser Tooth Tiger”, the new record by NJ’s Ruby Bones is a super catchy, energetic blend of the best of indie rock and power pop.

“Laser Tooth Tiger”, the new record by NJ’s Ruby Bones is a super catchy, energetic blend of the best of indie rock and power pop. The follow up to their Billboard-charting debut, the record is full of upbeat tempos, jangly guitars, group vocals, all held together nicely by a solid rhythm section. Full of songs of nostalgia and hope, this is a record for post-pandemic times, not for brooding in the past. “It’s so easy to let the bad get you down and to stay in that mind space, but there’s so much life to live once you snap out of it. Having been there, we hope this record can be that snap for someone,” singer Chris Fox says. “It’s all worth it, and you’re going to be just fine.”

The opening track “Tired Eyes” starts the record off with infectious melody and overdriven guitars, setting the tone for the rest of the record. “Rooftops”, a clear highlight full of lyrical nostalgic musings, is another indie/pop effort with many layers of musicianship and insightful songwriting, but it is the simple and powerful pop melody that gives the song its substance and keeps it lingering in your head.

“Drink All Night” and “Not Enough” continue the theme of the record, both solid pop songs with complementary guitar runs that help drive the melody. The lead vocals are somewhat reminiscent of a younger Mac from Superchunk, and the song structure has early 90s indie rock aspects a bit like the poppier songs of the “Slanted and Enchanted” Pavement era.

Other standouts include “Terrible” and “Past Lives”, and the acoustic track “Talk About” breaks up the record nicely, showing the band’s ability to bring down the volume but not lose their potency.

Ruby Bones succeed in writing really catchy pop songs with simpler song structures yet layered with just the right amount of overdubs, vocals and otherwise, that make the songs catch your ear and hold on for dear life. Stream "Drink All Night" and the video for "Don't Lose Your Head" below and look for “Laser Tooth Tiger” which drops 4/30 via Mint 400 Records.