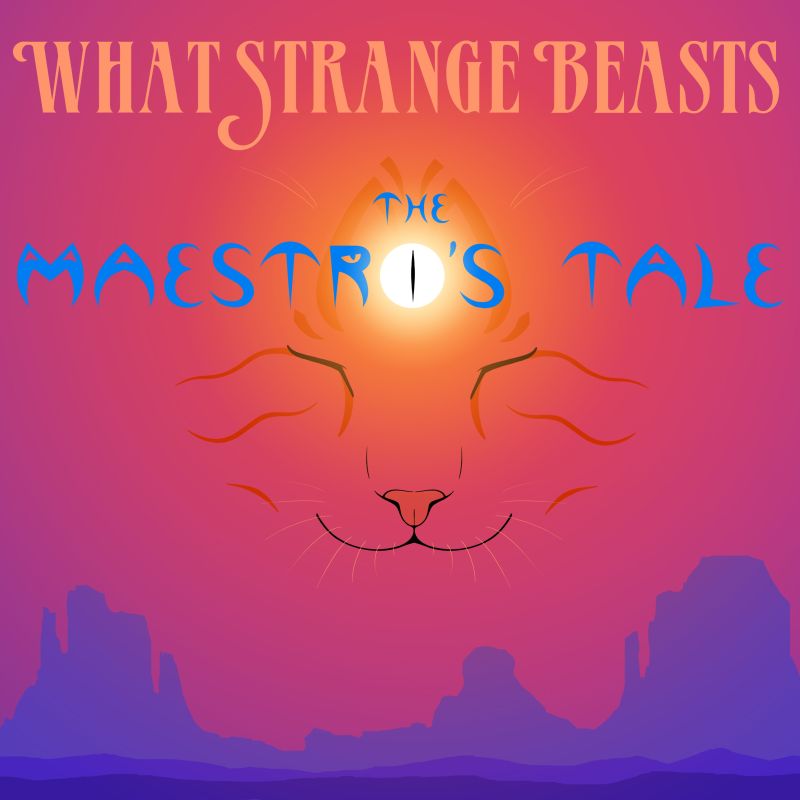 What Strange Beasts - The Maestro's Tale

The four-piece composed their debut album from improvised sessions where all the members contributed to each track. Once their vision was aligned on all the songs, they went into Stone Gossard's Studio Litho and recorded the full length with producer Don Gunn (Peter Frampton, King Crimson).

Rebel Noise is stoked to host the premiere of the engaging and winding number “The Field” from The Maestro’s Tale.

Calmer lulls with reflective vocals alternate between emotive and sonic fireworks, with reverberating to fiery guitar riffs, a globular, low bass line, and emphatic drum and cymbals strikes materializing in the mix.

Kremer spills some details about the song, commenting, ““The Field” was the first complete song that What Strange Beasts recorded -- Jonathan and I had been jamming for some time in the vein of the giants of the ‘70s, such as Pink Floyd and Led Zeppelin.”

“Soon after, a complete lyrical concept was inspired by a conversation on the ever-approaching future. It was discovered (serendipitously) on the first playthrough that Ben, Jonathan, and I all took to singing the lyrics together.”

“Out of it spawned the realization that we could pull off 3-part harmonies (to the best of our knowledge). Cat’s guitar line puts an incredible sense of wonder and a capstone to the whole piece with its haunting melody, lifted by Ben’s enveloping synths. Whenever we play it, it transports us serenely back to our formative days.”

What Strange Beasts · The Field