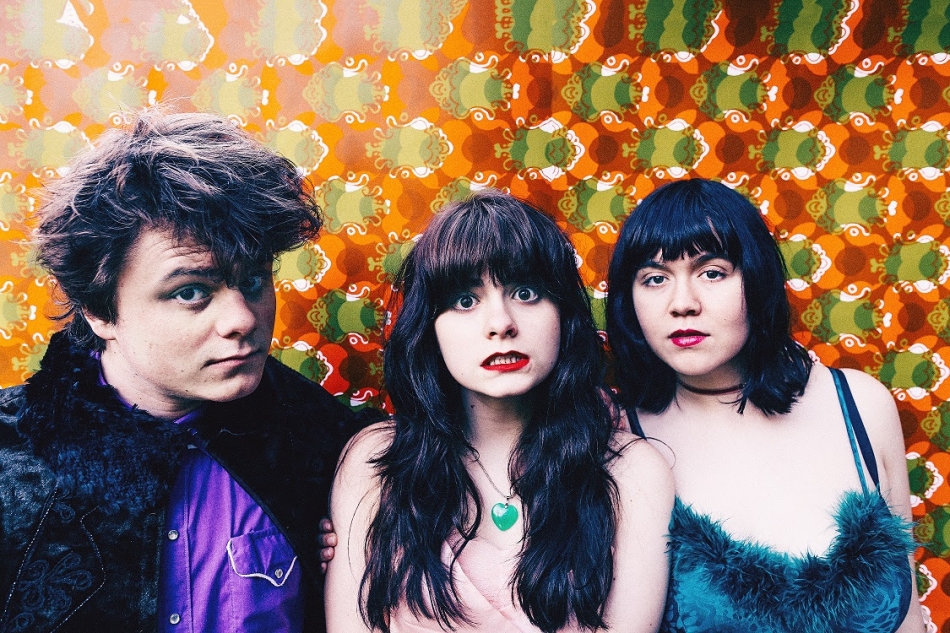 Tacoma, Washington’s Skating Polly is excited to announce a Summer headline tour in support of its forthcoming studio full-length The Make It All Show – due out May 4th via LA’s El Camino Media.  The band has also dropped a new track “Camelot” today, which you can stream below. The two-week Midwest and East Coast run is supported by Massachusetts’ Potty Mouth and sees Skating Polly returning to its Oklahoman roots, kicking-off the tour at Opolis in Norman before hitting venues like High Watt in Nashville, and Mercury Lounge in NYC.  News of the Summer headline tour comes as the sibling-trio embarks on a West Coast run withThe Go! Team, closely followed by a North American Spring tour with Charly Bliss.

Produced by Brad Woods (Smashing Pumpkins, Sunny Day Real Estate), The Make It All Show is Skating Polly’s fifth full-length and second outing with Woods, who also helmed last year’s New Trick EP – a collaboration with Veruca Salt’s Louise Post andNina Gordon.  The forthcoming album was announced just last month, with NPRpremiering the video for the lead single “Queen For A Day,” which was co-written byExene Cervenka of X who also sings on the track.  “’Queen for a Day,’ skews towards rock as it drips with punk sensibilities: from Kelli Mayo's snarling vocal performance to the simple and stripped-down verses leading into the thrashing of guitars on the chorus” says NPR, who has been a consistent supporter of the band.

Skating Polly’s Summer headline tour with Potty Mouth kicks-off on June 1st and tickets are available this Friday, March 30th.  You can also catch the band on the road this week with The Go! Team, and in May supporting Charly Bliss – all dates can be found below. The Make It All Show is available for pre-order today and is due out May 4th (May 11th in the UK/EU), you can stream “Camelot” from the record HERE.  For all up-to-date information, please stay tuned to www.skatingpolly.com.