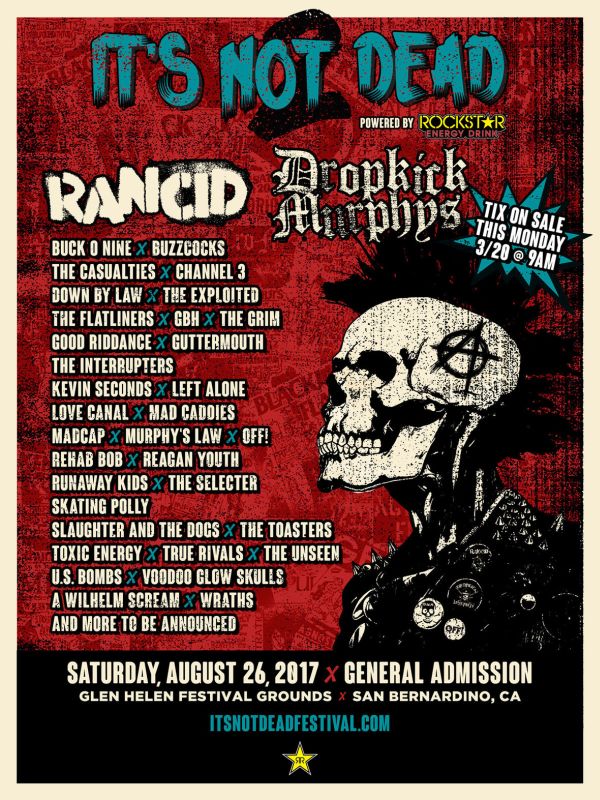 Tickets On Sale Monday, March 20th at 9AM

Old and new-school punk rock fans demanded it, and Vans Warped Tour founder Kevin Lyman has delivered - It's Not Dead, one of the country's largest punk rock festivals, is returning to Southern California this summer, after a two-year break.

It's Not Dead 2 will once again invade the Glen Helen Amphitheater Festival Grounds on Saturday, August 26, with another massive lineup of bands on four stages, co-headlined by two of the genre's biggest and most beloved acts: Rancid and Dropkick Murphys.

Also appearing at It's Not Dead 2: A Wilhelm Scream, Buzzcocks, Channel 3, The Casualties, Down By Law, The Exploited, The Flatliners, GBH, Good Riddance, Guttermouth, The Interrupters, Kevin Seconds, Mad Caddies, Off!, Runaway Kids, The Selecter, The Toasters, Wraths, U.S. Bombs, Voodoo Glow Skulls and many more. See line-up below. Additional bands will be announced soon!

Kevin Lyman says, "Ever since the first It’s Not Dead people have told me how much fun they had. So when Rancid and The Dropkick Murphys reached out, I said, Let's do it again!”

All tickets are general admission and go on sale Monday, March 20th at 9AM on the festival website. Kids 10 and under will once again be admitted free with a paid adult.

Making their return to the festival are the pop-up art exhibition 'Art's Not Dead' and the 'Punks Well Read' book signing and literary area, both curated by renowned punk rock photographer Lisa Johnson. Additionally, there will also be a 'Punk Swap' zone of unique and artisan finds under the big circus tent.

The art show will exhibit and sell works from many of the underground scene's most acclaimed artists and photographers, while the book signings will highlight many of the punk world's best authors.

What: It's Not Dead Festival

Tickets on sale Monday, March 20th at 9AM

Slaughter and the Dogs

"It's Not Dead Festival Stays Punk as F__k "- OC Weekly

"The grounds transformed into a punk rock nirvana as the It’s Not Dead festival made its triumphant debut."- Press-Enterprise

"I never thought I’d see most of the bands on the lineup. Nearly every band is the equivalent of The Rolling Stones for the punk genre and seeing them all at once was nothing short of incredible."- LA Music Blog

"...brings together over 3 decades of punk rockers, giving many of us a chance to experience the soundtrack of our youth."- The Pier 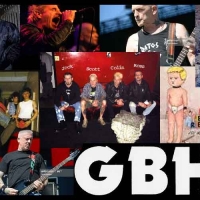 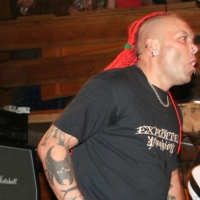 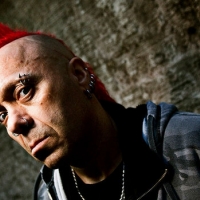