Song Premiere: “As Yet Unwritten” by Atlas : Empire 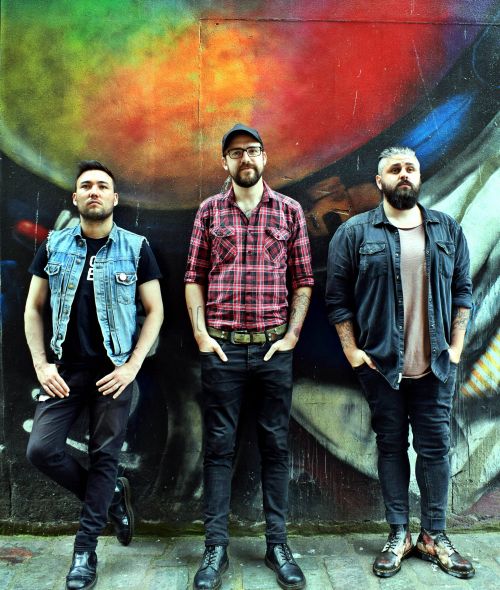 Alternative/progressive rock band Atlas : Empire hail from Glasgow, Scotland and they’ve been conquering the musical mountain with a run of releases and several tours since their formation in 2011.

Atlas : Empire are now primed to reveal their debut opus; a concept album titled The Stratosphere Beneath Our Feet that is driven by the collision of heavy prog rock and more ambient post-rock. The LP will come out on December 7th as a self-release.

Ahead of the full-length’s arrival, Rebel Noise is pleased to present the premiere of the track “As Yet Unwritten”, which follows up lead single “Hostess”.

While The Stratosphere Beneath Our Feet has an overarching theme, it doesn’t mean it must be spun in its entirety every time. Each song exists in its own atmosphere, yet are tied together by a relevant thread: the idea of humanity becoming so dependent on technology that it threatens our social and cultural connections.

This concern in turn can lead to worldwide catastrophe if our tech fails us. What happens then to our broken human bonds? Can they be repaired? What does the future hold for us?

“As Yet Unwritten” encapsulates this angst perfectly, both sonically and narratively. It scintillates at the very start, and soon mellows out with a lightly punchy beat, brightly plucked guitar refrain, and plaintive vocals. But, wow, all of a sudden the chorus bursts wide open with guitarist and vocalist Steven Gillies’ passionate exclamations flying high to the skies amid the hard spark of fiery guitar lines, smoldering cymbals smash, and a quickened drum beat.

The song’s stark lyrics describe a human journey that is “unfamiliar”, where “we can’t go back” and “we watch the world change.” Set to a Muse-like instrumental and vocal progression, Gillies then desperately questions, “Can we reset? / Will we forget?”

Gillies reveals some details about the potent song and its thought-provoking lyrics, stating, “Anyone that’s seen us live in the last few years will recognize this track, as it’s our go-to opener. “As Yet Unwritten” is one of the most uplifting songs on the album – from the major key arpeggios in the verse, via the fuzzy 5/4 lead riff to a massive chorus. Lyrically, it deals with insights of a possible future and the different stages of acceptance and adaptation to "the end of the world”.” 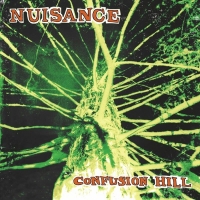