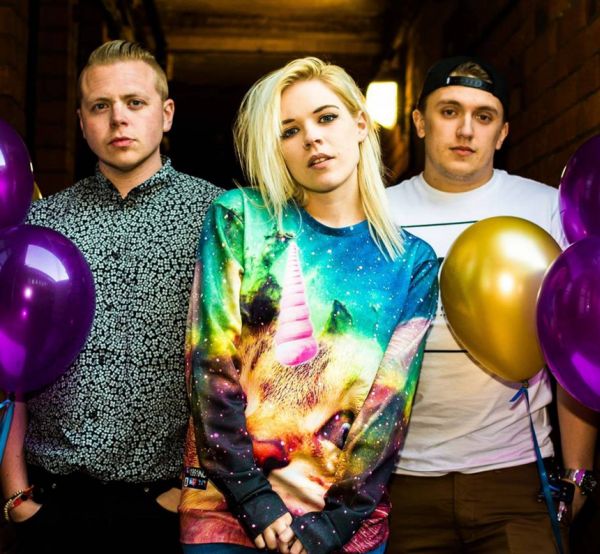 First written by Shakespeare, the legendary literary and philosophical chronicler of the human condition, “air-drawn dagger” in Macbeth refers to an emotional outburst. A band now bears that phrase as a name (since 2014) and you better believe that Sheffield, England-based Air Drawn Dagger takes those words to heart.

The intense alternative rock act explodes on their self-produced single “Hope Antidote”, which features Havelocke frontman Owen Cousins on guest co-vocals. Rebel Noise is stoked to be hosting the premiere of this heavy and agitated track.

“Hope Antidote” shows the band taking a melodic and energetic approach to emotional self-sabotage in a relationship. Could this number be considered a duet?  Mmm..., probably not, since Manterfield pretty explicitly cries out, “I need to get away from you.” at least three times.

Listeners, however, will feel the opposite of that sentiment and will want to get closer to Air Drawn Dagger and find out more about their dynamic and vibrant music. Known for a chaotic live show, the band wrapped up a U.S. tour and U.K. dates and are set to imminently head out again through England and to Europe through the summer and early fall.