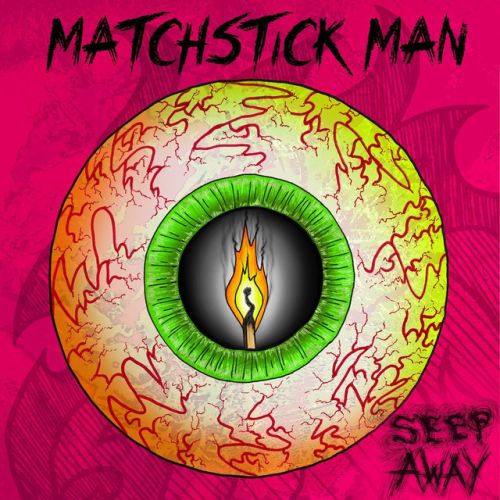 The Blackened Carnival Of Societal (and how ‘bout political as well?) Ineptitude EP was mixed by Dom Fraser (Hello Operator, Pelico) at Melrose Yard in York.  “Matchstick Man” takes its cues from legendary thrash band Municipal Waste, as well as hardcore acts Expire and Incendiary.

The theme of “Matchstick Man” tackles the toxic individuals who drain the spirit out of all those around them.  Sillence reveals, “This song is quite personal to me – we all know that special type of asshole who sucks the life out of people with their actions – they just want to fight, and fuck, and they have nothing else in their life of any value, so they have to take from others. This song is a dedication to that special person in my life, and I hope other people can relate to the venom that I feel.”

Tentative tracklisting for The Blackened Carnival Of Societal Ineptitude EP:

October 2 – We Shall Overcome, The Station, Ashton-Under-Lyne (with 2 Sick Monkeys and more)

December 16 - BGB at Fulford Arms, York (with The Restarts and more)