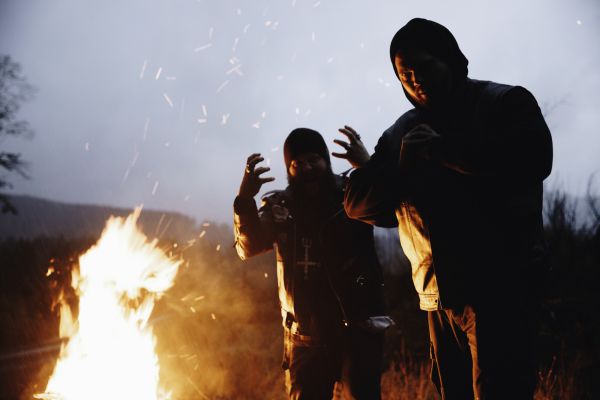 The heavy metal band unleashes a furiously unremitting, yet melodic metal beast from its upcoming LP.

Raw and aggressive heavy metal act Hatchets For Hands formed in 2009 at a makeshift studio in the heart of San Francisco's notorious Tenderloin District. Producers Brian Parks (guitar, bass) and Cullen Poythress (vocals, drums) are driven by a mutual obsession for authentic musicianship and the heavy metal genre.

The duo released its first studio single, “To The Grave” in 2016 and hasn’t looked back since, marching on relentlessly, and readying to unleash debut album Convulsions of a Dying Empire on May 11th.

Rebel Noise has the premiere of the unremitting number “Mistress Death”, which is full of fiery guitar blasts, an unstoppable, rapid-fire drum tempo, and deep, menacing death metal vocals.  The pair sneaks some melody into the tune, as well as swooping guitar lines and a grinding guitar break to make the rough metal abrasion a bit smoother on the ears. 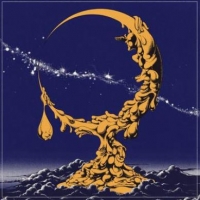