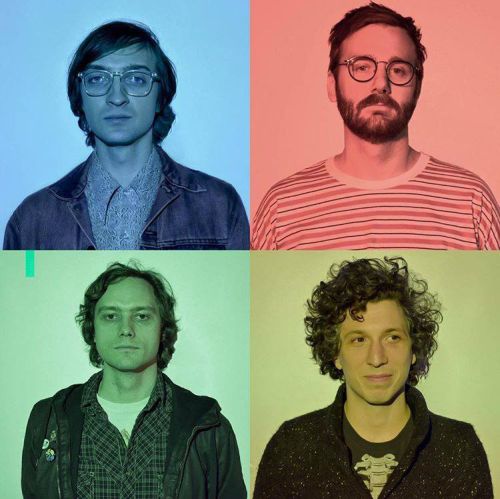 Ohioan rock band Brat Curse accelerates the pace on a driving and agitated track from their upcoming second LP.

Rebel Noise is stoked to host the premiere of “Who Do You Call”, a tuneful and super-dynamic cut off the upcoming album. Brat Curse accelerate the pace with driving force, plowing ahead with sharply angular guitar lines, jumping-bean bass line, and agitated, double-time drum hits. Vocals are rough, but melodic, and delivered in a tossed-off, sing-song tone. The refrain goes straight to the brain and remains there indefinitely.

Brat Curse will be touring extensively during the second half of this year.

Getting Existential With Le Zets: A Band Spotlight