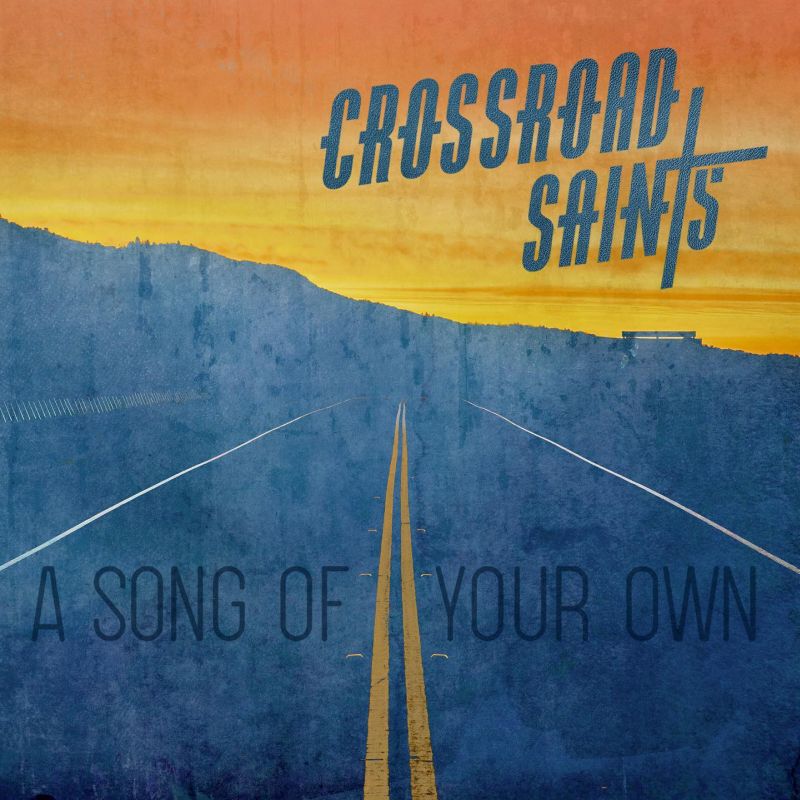 Crossroad Saints - A Song of Your Own

The Indiana-based group meld rock ‘n’ roll, blues, and Americana on their tunes.

Hailing from Indiana, Southern rock band Crossroad Saints are gearing up to release their upcoming album A Song of Your Own on August 20th.

The outfit blend Southern rock, rock ‘n’ roll, blues, and Americana on their heartfelt and dynamic tunes. Their aim is to provide uplift and hope during troubled times – and to celebrate the human spirit.

About the album, vocalist and songwriter Daryl Venable states, “The bulk of the material was written in early 2020; the pandemic in full bloom. And then there was the summer of 2020 with unrest spilling out into the streets; déjà vu for a kid born in 1955 from the south.”

Keyboardist Venable and a rhythm section composed of Mike Slack (drums, percussion) and John Slack (bass) form the core of the band, with many other musicians contributing to the final record.

A Song of Your Own was crafted at The Round Table Recording Company in Indianapolis with the band’s longtime engineer and producer Corey Miller.