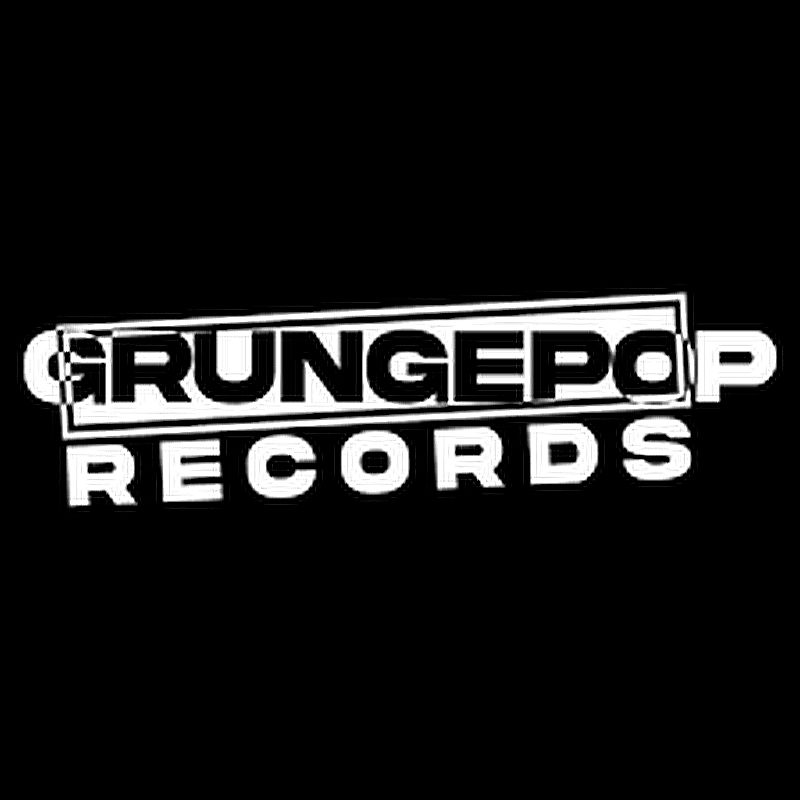 The alternative rock outfit have unleashed their angsty debut single with music video.

Manchester, England is not quite the expected location to find a band playing grimy and angsty grunge music, but then again, why not? Various music genres and off-shoots can flourish anywhere, and Stereotyped prove the case.

The teenage outfit channel ‘90s alt-rock vibes that were predominant in the American cultural landscape, and add an emo twist with their defiant, end-of-tether exclamations.

Stereotyped have unleashed their debut song, “The Only One,” along with a passionate performance video that was directed by Cam Torrano. The gritty single is out now via Grunge Pop Records.

Spencer McCall (vocals, guitar) explains, “I think “The Only One” is a mixture of the ‘90s alternative rock sound and a personal influence of mine, My Chemical Romance. Every part of the track is massive, from Jacob’s growling rhythm and Keenan’s thumping, yet melodic bass. I think it’s a song that would never work without one of us. I think it’s the most unified we are in a song.”